As the world continues its search for a vaccine to combat the current global challenge posed by COVID-19, a US-based Nigerian doctor, Babafemi Taiwo, is leading a major study on an antiviral drug – Remdesivir which appears to be effective in treating the pandemic.

Speaking during an interview with CNN, the doctor explained the efficiency of Remdesivir in treating the pandemic which has infected millions and claimed thousands of lives globally, with the United State leading the pack as the country with the highest COVID-19 cases and fatality.

Ironically, Dr Taiwo seems to be a rejected stone that is helping to turn around the situation of the United States, as his efforts are coming about two years after US President, Donald Trump made a derogatory statement about the Central American and African nations, describing the nations as “Shit-hole.”

President Trump’s statement came in the wake of migration by African and Central American nationals to the United States; a move that was not accepted by the leader.

He, however, denied making the statement amidst criticism from the international community.

Meanwhile, Dr Taiwo, a Chief of Infectious Diseases in the Department of Medicine Gene Stollerman and a national of a supposed ‘shit-hole’ country, revealed that preliminary results of Remdesivir have proven that it can help patients to recover faster from the disease. 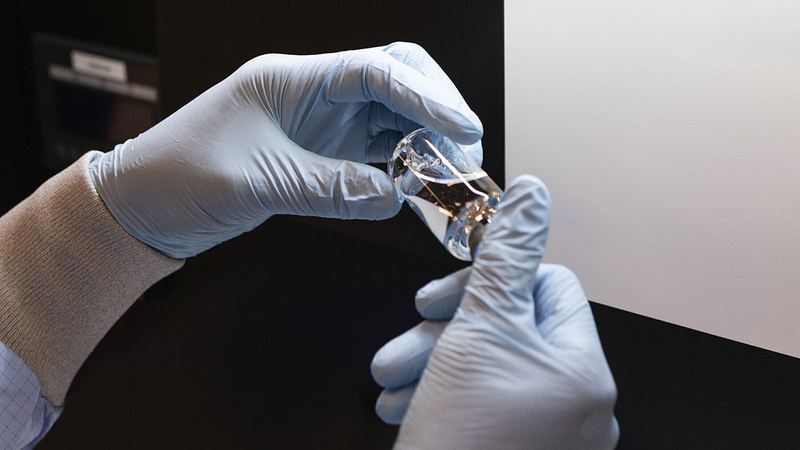 According to preliminary data from the National Institutes of Health, the antiviral drug made by Gilead Sciences, although appears to help patients with coronavirus recover faster, it does not significantly reduce the fatality rate.

The director of the National Institute of Allergy and Infectious Diseases, Dr Anthony Fauci said during a meeting between President Trump and Louisiana Governor John Bel Edwards

The data shows that Remdesivir has a clear cut, significant, positive effect in diminishing, the time of recovery.

The United States has so far authorized the use of the drug in combating the spread of the virus in the country.

New data from a preliminary trial suggests that the drug remdesivir has a positive effect on coronavirus recovery.

"Everything that we've seen so far gives a lot of optimism and hope," says Dr. Babafemi Taiwo, who is leading part of the study on the drug. https://t.co/ZpOyuVK0Fs pic.twitter.com/jxrtMxYmiO