The Special Adviser to President Muhammadu Buhari on Media and Publicity, Femi Adesina, says the person who leaked the draft speech of the president hours to his last nationwide broadcast, has been apprehended.

A version of the speech, which contained errors, circulated on social media about four hours before the president eventually addressed the nation with a slightly different content.

Adesina In a piece entitled: “Enemies of the state,” said that the individual who leaked the memo had been traced and is now “paying for his evil action.”

President Muhammadu Buhari was to broadcast to the country by 8 p.m, to give an update on the battle against COVID-19, and what becomes of the lockdown that had lasted four weeks, particularly in the Federal Capital Territory, Lagos and Ogun States. Kano was also a point of heavy interest, with the strange deaths ravaging the state. Was it COVID-19 or not?

As the country waited for the President with great expectations, a purported copy of the broadcast began to circulate on social media from about 4 p.m. Whodunnit?

I took a look at the circulating document, and within one minute, I knew that it was a rogue copy. What immediately gave it away was the paragraphing. It was completely different from the one I had been part of producing, and which had been recorded for broadcast by the President. 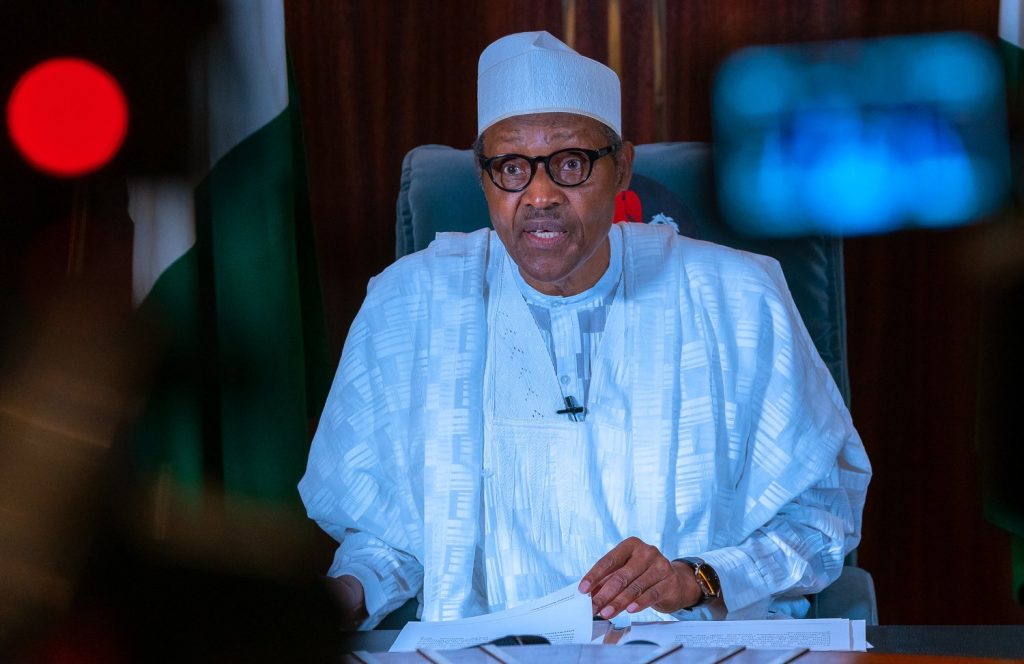 If the person that leaked the unedited draft of the broadcast had access to more sensitive national documents, he would do the same thing. If he cottons on information that could sell Nigeria to the enemy, he would gladly do it. Thou art in the midst of foes, watch and pray.

Igbo people speak of the proverbial lizard that ruined his own mother’s funeral. That was what the hidden hostile hand did. But he forgot that in these days of technology, almost everything leaves a trail. Before the end of that evening, computer evidences had narrowed down the suspect, and he was already answering for his evil action.

Buhari had addressed the nation on Monday, extending the lockdown in Abuja, Lagos and Ogun by a week, while also giving some recommendations.

Obaseki Vrs Ize-Iyamu: Away From the Theatrics, Its Time for the Real Battle