Reps Under Pressure As Nigerians Kick Against NCDC Bill

by Emmanuel Onminyi
in Economy, Politics
0

Nigerians have kicked against what they have described as an infringement on their freedom of movement and association by the Federal Government.

This call followed the passage for second reading a Bill for an Act to repeal the Quarantine Act, and enact the Control of Infectious Diseases on the floor of the House of Representative.

The Bill which was sponsored by the Speaker of the House, Femi Gbajabiamila, seeks to empower the Nigerian Centre for Disease Control, NCDC, and make it more proactive.

Leading the debate, Gbajabiamila said that the NCDC had very little powers to carry out its mandate even though it is a body with great professionals.

Meanwhile, taking to Twitter to air their opinion on the proposed passage of the Bill, Nigerians, while trending the hashtag #StoptheNCDCBill, stated that the content of the Bill gives absolute power to the Director-General of the NCDC and the Nigerian Police.

They claimed that the content of the Bill further gives men of the police force express permission to brutalise Nigerians as a section of the Bill states that law enforcement agents can carry out arrests without a warrant.

Further stressing the need to relax the passage of the Bill, they claimed that subjecting the Bill to first and second reading in “few hours” implied that there is an agenda behind the sponsorship of the Bill, as there have been speculations that Nigerians may witness forced vaccination.

Corroborating the position of Nigerians, a member of the House, Rep. Nkem Abonta (PDP-Abia), said that he had only seen the title of the bill but had not seen the bill itself. 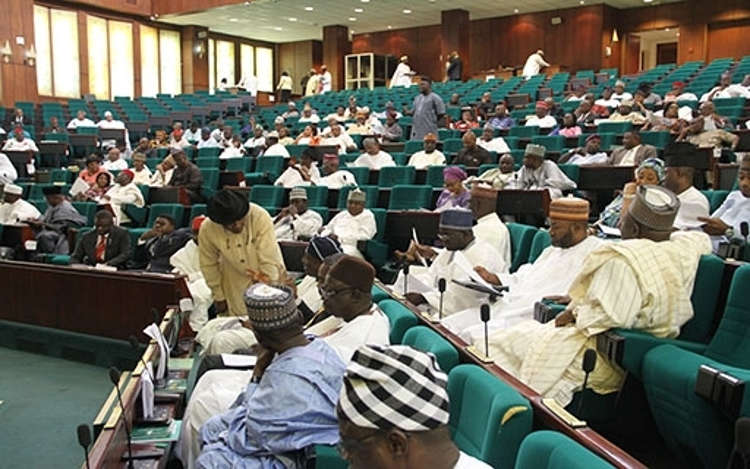 Abonta expressed fear that the vaccination may be made compulsory given the conspiracy theories all over social media on vaccination.

He said if the house was to do away with Public Hearing on the Bill which is an integral part of lawmaking, there was a need for time in order for members to critically look at it before it is passed.

We need to see all the details and make sure we do not create another problem when the bill is passed into law.

Responding, Gbajabiamila apologised to members over his failure to circulate the Bill properly, blaming it on the emergency situation in the country.