About 600 workers of Mikano International Limited have been sacked by the Lagos-based power generation, real estate and construction company as a result of the impact of COVID-19 on its services.

This development has come as a rude shock to the workers and their relatives who have little or no alternative means of survival as the country battle the scourge that has claimed thousands of lives globally.

Baring his mind on the development, one of the affected staff stated:

I have just returned from a trip of delivering generators to a nearby state when I was called upon to take my sack letter.

This is a very disturbing situation. How do I feed my family during this lockdown? I sincerely do not know what came over them on this mass sack.

The company, following a circular it released, said that after an assessment of the situation of things, it felt that the services of the workers were no longer needed and wished them luck in their future endeavours.

Another staff affected by the company’s move said:

Which appraisal are they talking about? Look, in the next two weeks, Mikano will still employ staff, that has been their way but what is now disturbing is why this time? 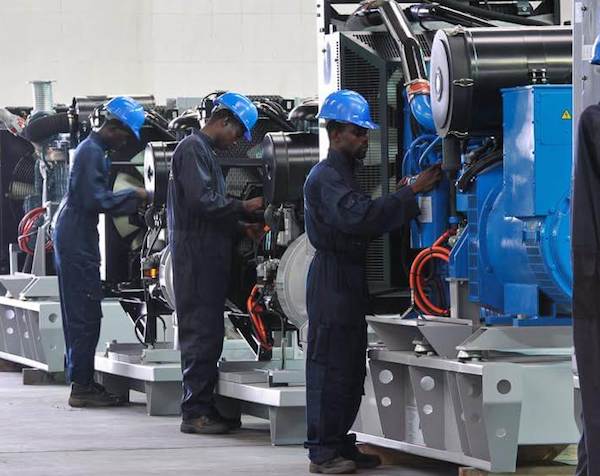 Where do I go from here, it is quite heartless of the company to render us ineffective. Rising cases of crime are everywhere, what else should I do?

According to reports, efforts to reach Mikano for clarification on the development proved abortive as security agents stopped newsmen from having access to the company which was established in 1993.

Other Nigerians have kicked against the sack of the workers as these are difficult times for anyone to lose a job following the current situation in the country and the world at large.