Italian Prime Minister, Giuseppe Conte, has announced that sporting activities can resume in the country from Monday, May 18.

The announcement by the Prime Minister comes as a huge relief for players plying their trade in the Italian Serie A; one of the world’s biggest football leagues.

Action in the Serie A has been suspended since March 9, when the government ordered a nationwide lockdown.

About 26,644 people have since died with conditions related to or made worse by COVID-19 since it began in Italy with the first positive test on February 20.

The death toll over the last 24 hours was put at 260; the lowest figure since March 14, having reached a peak of 919 on March 27, following the lockdown measures enacted by the Italian government.

Meanwhile, the Italian Cup was suspended after the first leg of the semi-finals, while there are twelve rounds left in the Serie A, with four other games that were postponed from the 25th round. 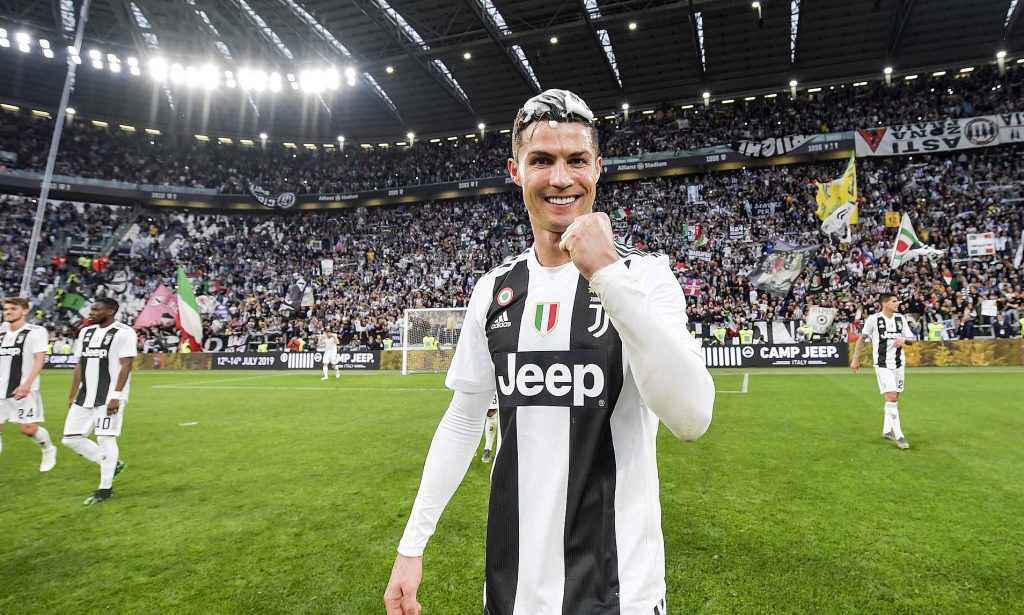 The move by the government implies that the Serie A could potentially resume in June, though Conte said a decision on that will not be made until a later date.

I am passionate about football, like many Italians, so it did seem strange that the season could be suspended, but even the most passionate supporters realised there was no alternative.

Minister for Sport Vincenzo Spadafora will work intensively over the next few days with the experts, scientists and sporting figures to undertake training individually from May 4, in groups from May 18, and then we’ll evaluate if there are the conditions to allow the season to be completed.

Right now, we need to complete all the discussions to ensure that if we do reach that stage, we’ll do so in the utmost safety and security. We are passionate about sport and don’t want our idols to get ill.

In the meantime, ahead of the planned resumption of training, it is being said that players will also be regularly tested both with swabs and blood tests to ensure that if someone does become infected, it is spotted early and the person is isolated.