Covid-19: Senegal Comes Up With A One Dollar Test Kit

by Emmanuel Onminyi
in Coronavirus, News
0

Researchers have begun trials on COVID-19 diagnostic test kits that can aid tests at home and produce results in 10 minutes for $1.

It was learnt that the test kits which would be manufactured in Senegal and the United Kingdom could be distributed across Africa as early as June 2020, if the validation testing meets regulatory standards.

The Director of the Pasteur Institute in Dakar, Amadou Sall, said:

Our focus is to provide tests to the African continent.

Sall and his team of researchers in the Senegalese capital, who previously worked on vaccines for yellow fever and dengue, developed the prototype for the diagnostic test in partnership with Mologic; a British biotech company founded by the inventor of a widely used pregnancy test.

The test kits, once ready, will be produced in the UK and at a new Dakar-based facility managed by DiaTropix; a subsidiary of the Pasteur Institute that focuses on infectious disease testing.

According to Sall, the Dakar site will have an initial capacity to produce up to four million tests annually as the developers are also in early-stage talks for local manufacturing sites to be set up in other parts of the continent. 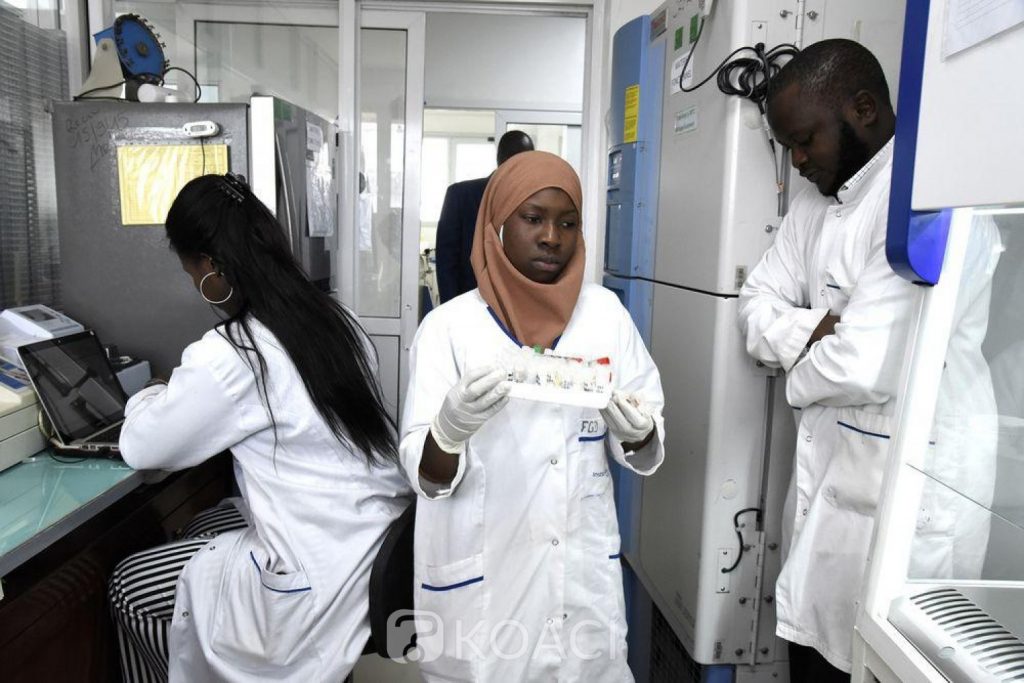 I think it’s extremely important to be independent and autonomous in this regard because the strategy of the international health regulations is to make sure that the disease is contained at source. Africa, with weak health systems, sometimes has a challenge of detecting diseases early. And then protecting not only their own community but also the rest of the world.

When COVID-19 hit, we knew from the beginning that Africa would be disproportionally affected.

With a test like this, you can detect (the virus) very quickly on any part of the continent and then avoid transmission.

To detect as many people as possible, Fitchett says the test will be sold at cost-price approximately $1. He claimed that the project received support from the UK government and the Bill and Melinda Gates Foundation.

Fitchett added that they would work with suppliers to keep the price as low as possible.