by Emmanuel Onminyi
in Entertainment, Lifestyle
0

US rapper and music producer, Kanye West, has joined the exclusive club of hip hop billionaires, according to business magazine Forbes.

The father of four, who is also husband to American media personality, model, businesswoman, socialite, and actress, Kim Kardashian, becomes the second hip hop star, after Jay Z, to be certified a billionaire by the magazine.

In 2019, his 15 per cent royalty from his Yeezy footwear sales (in partnership with Adidas) fetched him roughly $140 million.

A report by Forbes stated:

Conservatively, as we typically are with such figures, a 10x multiple, applied to West’s Yeezy cut of $140 million makes his stake worth about $1.4 billion.

A breakdown of some of the assets Kanye’s team made available to Forbes showed $81 million in “buildings and improvements,” $21 million in land, $3.8 million for “vehicles,” and $297,050 for “livestock.” 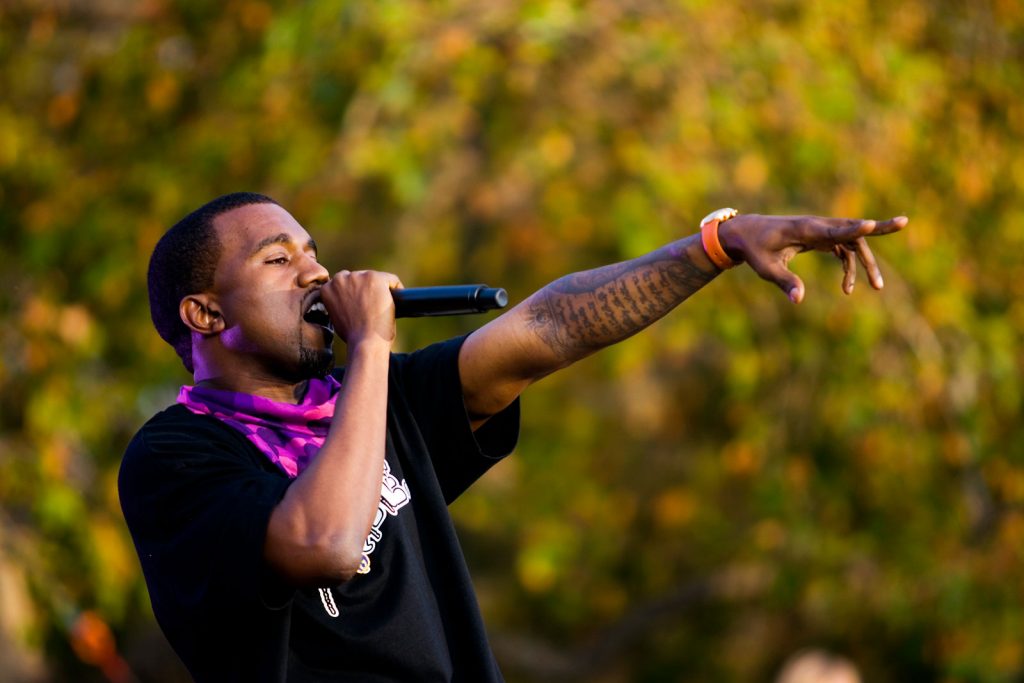 The rapper’s G.O.O.D music label, recorded songs, and publishing rights are estimated at about $90 million.

The magazine wrote, apart from the music, half of Kanye’s assets presumably belongs to his equally famous wife, Kim Kardashian West, Forbes said.

All told, our current net worth estimate for Kanye West: $1.3 billion, which he’ll be pleased to note is $300 million more than little sister Kylie.

Other hip hop stars eyeing the billion-dollar mark, according to Forbes’ rating last year includes Dr Dre, who is estimated to be worth $770 million, and Diddy whose worth is pegged at $825 million.