The Coca-Cola System, home to the Nigerian Bottling Company Limited (NBC) and Coca-Cola Nigeria Ltd, has made material donations to the federal and state governments, as it restated its commitment to support the fight against COVID-19 in Nigeria.

In fulfilment of the commitment, the NBC and Coca-Cola Nigeria, have already donated over 13 million centilitres of its beverages, including Eva premium table water and other soft drinks to provide hydration and nourishment for patients and healthcare workers at Isolation and Treatment Centres across different states of the federation.

Both companies also promised to continue donating these products through the duration of this crisis.

The Isolation and Treatment Centres and frontline institutions that have received the donated materials in Lagos include the Onikan Centre, the Gbagada Centre, Lagos University Teaching Hospital and the Lagos Waste Management Authority (LAWMA) whose street sweepers and medical waste workers are still actively working during the pandemic.

The Managing Director of NBC, Matthieu Segun, in a letter to the Lagos State Governor, Babajide Sanwo-Olu, explained that it was standard practice for the company to support communities during emergencies. 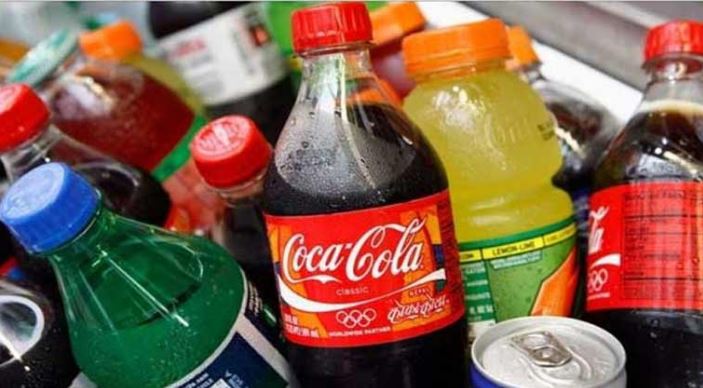 For their efforts at curtailing the spread of the virus and providing quality medical care for confirmed cases, Mr Segun, in the letter, praised both the Federal and Lagos State governments.

As a company that is closely connected with consumers and deeply rooted in communities, we see the unprecedented impact of this pandemic on the country first-hand. We applaud the heroism of our healthcare workers and commend the government for its increasingly effective measures. We are appealing for everyone to come together at this time so we can defeat this pandemic with a single-minded focus.

Meanwhile, other states that have so far taken delivery of the donations include FCT, Edo, Ogun, Oyo, Osun, Ondo, Rivers, Cross River, Akwa Ibom, Imo, Kaduna, Kano, Niger, Lagos, Anambra, Delta and Ekiti, while others are lined for the coming days.

Other Isolation and Treatment Centres that have received the support include the Federal Medical Centre, Ebute Metta.