Sunlight, A Weapon Against Pandemic – US

As the world intensifies its effort in finding a vaccine to fight the deadly Coronavirus, the United States Department of Homeland Security has revealed that sunlight could kill the virus within minutes.

New research from the DHS Science and Technology directorate found that high humidity, temperatures, and sunlight kills the virus in saliva droplets on non-porous surfaces and in the air.

Our most striking observation to date is the powerful effect that solar light appears to have in killing the virus on surfaces and in the air.

We’ve seen a similar effect as well where increasing the temperature and humidity or both is generally less favourable to the virus.”

The findings, a joint effort between the DHS’s Science and Technology directorate and Donald Trump’s coronavirus task force were revealed at Thursday’s White House press briefing.

According to the study, the virus dies quickest in the presence of direct sunlight, and it survives best in indoor conditions. 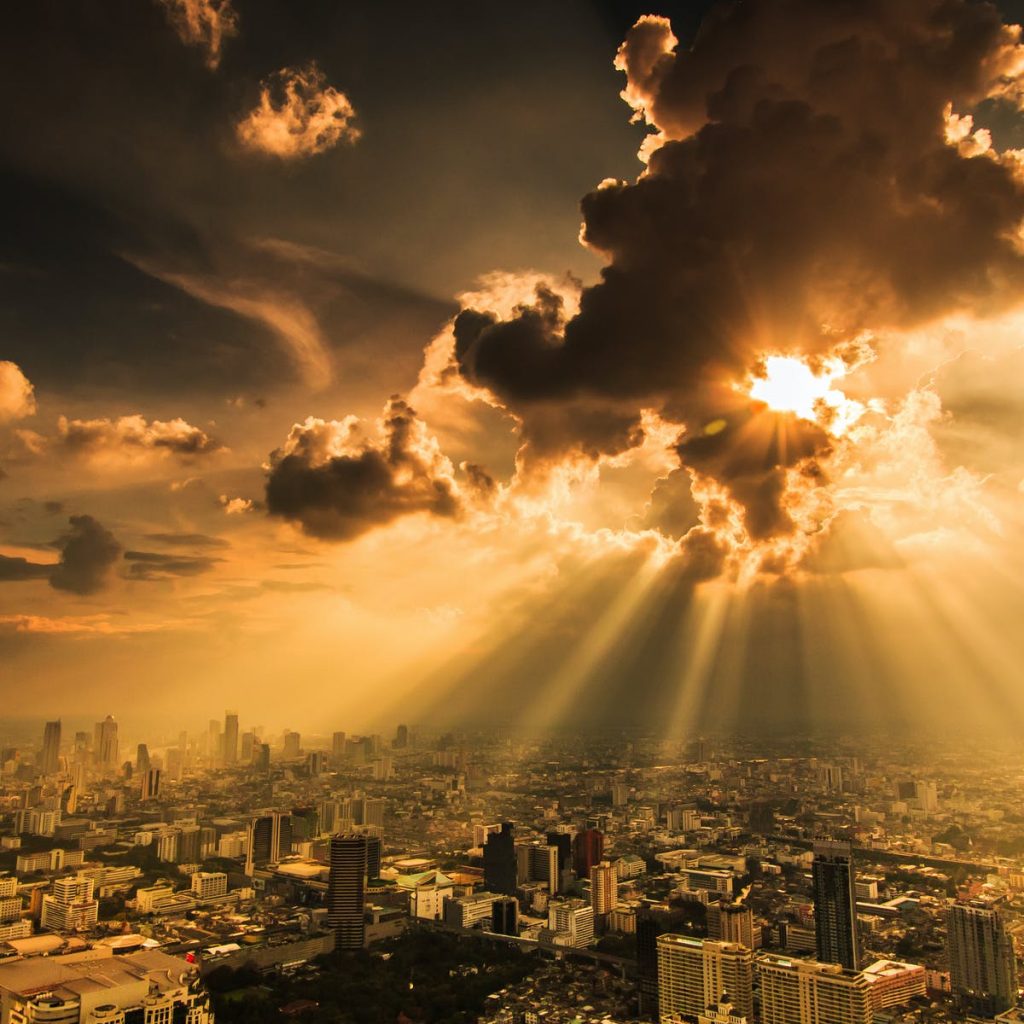 Americans were advised to be extra careful to properly disinfect areas that are not exposed to direct sunlight, particularly within indoor spaces.

And that’s with no manipulation. If you rub it, it goes away even faster.

According to the DHS, the White House coronavirus task force will continue to look at how the virus in saliva reacts to other disinfectants.

He noted that Americans have not been given the approval to return to their normal lives, even though summer-like conditions will lead to a decrease in virus transmissions.

It would be irresponsible to say the summer will kill the virus and it’s a free for all and people ignore guidance.

The United States currently leads the rest of the world with the number of confirmed COVID-19 cases 891,000 and 50,401 fatalities.