The national leader of the All Progressives Congress, APC, Bola Tinubu, has lost his chief security officer to the cold hands of death.

It was gathered that the late security personnel was the most trusted aide of Tinubu to the former Lagos State Governor.

Given an insight on what led to his demise, a source close to the late Raheem revealed that he been sick.

Revealing the cause of Raheem’s death, the source, pleading anonymity, said:

He was sick briefly and hospitalised. He had high blood pressure and diabetes. He died in early hours of Friday.

Meanwhile, findings have it that Raheem had been on Tinubu’s team for over 20 years and was the only aide still left from his era as governor of Lagos state from 1999 to 2007.

The deceased, according to reports, will be buried in line with Islamic rites on Friday; the first day of Ramadan, which is the holiest month of the Islamic calendar. 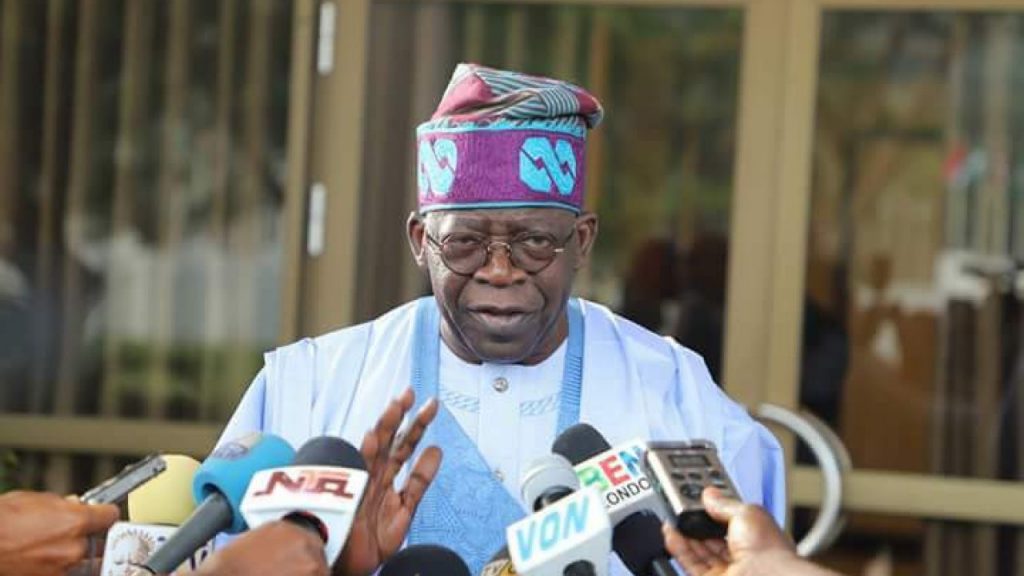 Confirming this in a statement in Abuja, the President’s Senior Special Assistant on Media and Publicity, Garba Shehu, said Mr Mato passed away after three years of struggling with diabetes.

Mato, who was part of a team that former President Umaru Musa Yar’Adua restored to Mr Buhari as personal security, also died while the Presidency was still mourning the demise of the former Chief of Staff to the President, Abba Kyari.

Lending their voices to the recent spates of death associated to the Presidency, Nigerians have frowned at the manner at which both security personnel died, saying that the cause of their death may not be diabetes, as widely reported in the media.

Recall that these individuals have died at a time when the country is battling the COVID-19 pandemic.

Nigerians have therefore opined that the demise of the security agents may be Coronavirus-related.