ASUU Vows To Continue Strike Despite Payment Of Salaries

The Academic Staff Union of Universities, ASUU, has vowed to continue its indefinite strike despite the order by President Muhammadu Buhari that the withheld salaries of lecturers in federal universities should be paid.

ASUU went on strike in March after the government stopped the salaries of federal university lecturers who failed to enrol in the centralised payment platform for federal government workers.

At a meeting with the Minister of Labour and Employment, Chris Ngige, on Tuesday, President Buhari directed that the withheld salaries be paid urgently.

The minister also said that Vice-Chancellors had been asked to revalidate the affected lecturers’ Bank Verification Numbers and forward them to the office of the Accountant-General of the Federation for the payments.

ASUU has been locked in a protracted dispute with the Federal Government over the refusal of the lecturers to join in the Integrated Payroll and Personnel Information System, IPPIS.

The IPPIS is the government’s accountability software that has been made compulsory for all public institutions, mainly for personnel payroll but ASUU opposed the use of the system for lecturers, saying it does not consider some of the peculiar operations of universities. 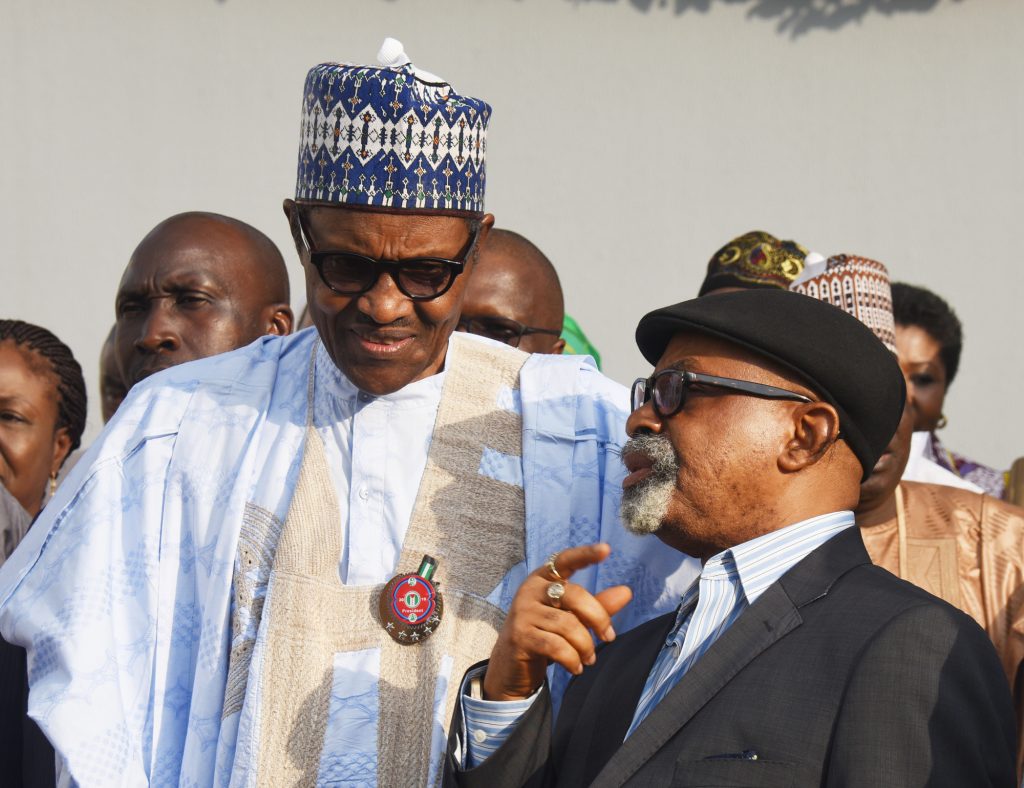 The lecturers’ union, however, developed a prototype of the IPPIS, called University Transparency and Accountability Solution (UTAS), which it wants the government to adopt for universities.

The union embarked on an indefinite strike over the failure of the government to implement their agreements. ASUU also argued that the implementation of the IPPIS was against the FG-ASUU 2009 agreement.

On his part, the National President of ASUU, Abiodun Ogunyemi, said that the payment of withheld salaries would pave way for meaningful engagement with government.

Olu Of Warri Designate, Emiko, Gets Rolls-Royce, Bentley Ahead Coronation