The US says it is monitoring claims that North Korea’s leader, Kim Jong Un, is in grave danger after undergoing a previous surgery.

According to reports provided by the CNN, Kim recently missed the celebration of his grandfather’s birthday on April 15, which raised questions about his well-being

The reports further claimed that concerns about the Supreme Leader’s health are credible but the severity is hard to assess.

Kim, it was gathered, received the cardiovascular system procedure because of excessive smoking, obesity, and overwork and is now receiving treatment in a villa in Hyangsan County following his procedure.

A source also revealed that the country’s top leaders are aware of reports about Kim’s health which are related to weight and smoking but they made it clear that they are waiting for more information.

In the meantime, findings have revealed that US officials have been reaching out to North Korean experts particularly those who have studied the Kim regime to talk about contingency planning.

This has, however, been difficult to achieve as North Korea tightly controls any information surrounding its leader, who is said to treated like a deity within the country. 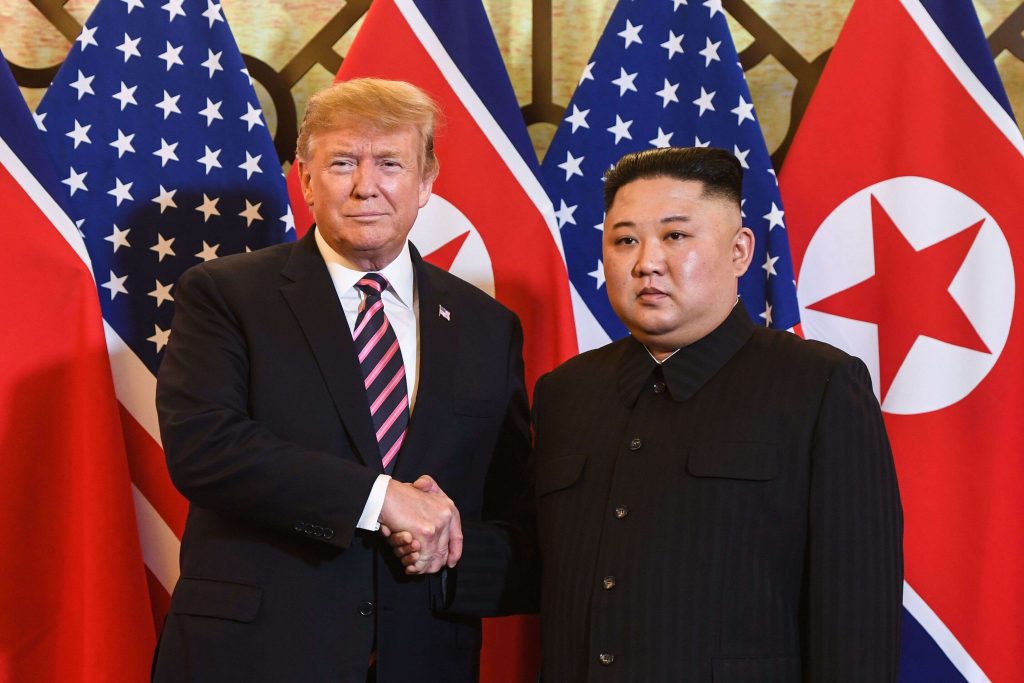 The dreaded leader was said to have been absent on April 15, North Korea’s most important holiday which marks the anniversary of the birth of the country’s founding father, Kim Il Sung.

There have been a number of recent rumors about Kim’s health (smoking, heart, and brain). If Kim is hospitalized, it would explain why he wasn’t present on the important April 15th celebrations.

But, over the years, there have been a number of false health rumors about Kim Jong-un or his father. We’ll have to wait and see.”

Electronic Voting: We Did Not Alter Electoral Bill – Gbajabiamila