The Rivers State government has released the 22 ExxonMobil workers arrested on the orders of the state’s governor, Nyesom Wike.

According to reports the Rivers State Commissioner for Justice, Zaccheus Adangor, stated that the oil workers were released on Sunday after they were arrested by the police on April 16 at a border town between Rivers and Akwa Ibom State, for violating the lockdown directive of the state’s government, as part of its effort to curb the spread of COVID-19 in the Rivers State.

Following the arrest of the oil workers, Governor Wike, while speaking during a press briefing, stated:

As a responsive government, we have quarantined them in line with the relevant health protocols and they will be charged to court.

Even though security agencies advised that they be allowed to go back to Akwa Ibom State, I insisted that the law must take its course. This is because nobody is above the law.

We are doing what we can within available resources to fight coronavirus. You can fly, but as you fly and land, don’t enter our territory. 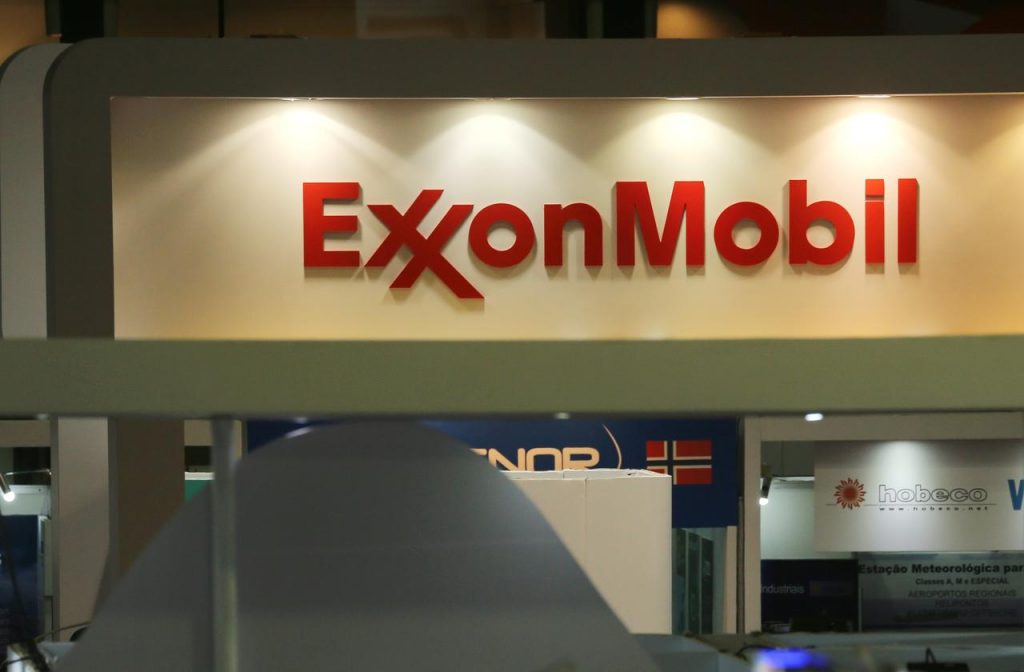 People selling Akara are being charged to court in Lagos. But they want us to allow oil companies to flout the law. I am a boy to Rivers people, not to anybody outside Rivers State.

The arrest of the ExxonMobil workers came after two Caverton Helicopters pilots and their ten passengers were arrested, charged to court, and remanded in Port Harcourt prison for allegedly violating the lockdown order in the state.