Why I sacked My Commissioner – Ganduje

Kano State, Abdullahi Ganduje,  has opened up on why he sacked his Commissioner of Works and Infrastructural Development, Mu’azu Magaji, over comments on the alleged celebration of the death of late Chief of Staff, Abba Kyari, saying that Magaji disrespected the dead.

Ganduje, in a tweet on his official twitter handle, expressed disappointment and shock with the attitude exhibited by Magaji at a time when everyone is mourning the dead.

The elders say, there is a time and place for everything, as such it was disappointing and shocking that Engr. Magaji would of all times, decide to settle personal scores. “Death as they say, is no respecter of person. Yesterday saw the death of one of Nigeria’s finest servants, Abba Kyari and indeed it hit home. Mr. Kyari was not just a man of astute accomplishments.

Yesterday also saw the termination of appointment for the Kano State Commissioner for Works, Engr. Muazu Magaji who chose to, at a moment of mourning, disrespect the dead.

I expect the most from my cabinet and that is why his appointment was withdrawn. There’s so much work to be done in the road before us and I assure the people of Kano that the right hands are on deck to make certain their safety.

Explaining his part of the development, the sacked Commissioner, Magaji, on Sunday, revealed that his comments were misunderstood as he was not celebrating the death of the late Chief of Staff. 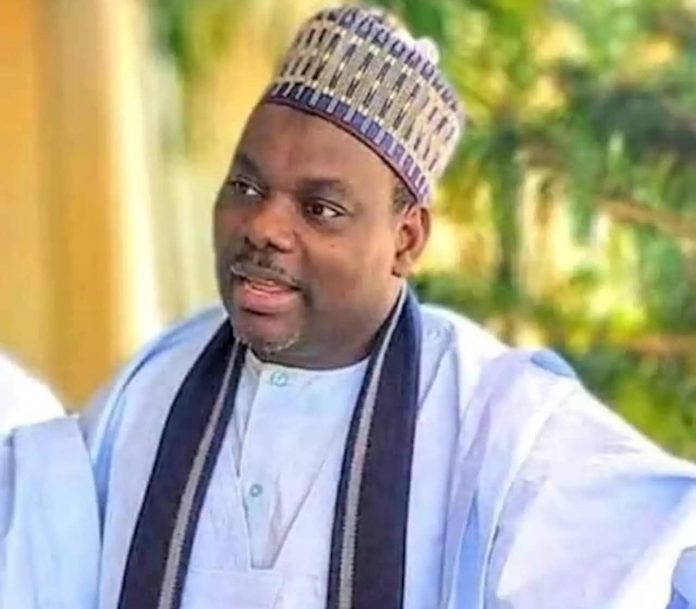 Magaji said he made a lot of posts through his special assistant mourning the late Kyari but the public misinterpreted his post and gave it another meaning and direction as well as attaching negativity to it in order to tarnish his image before Governor Ganduje and the All Progressive Congress, APC.

A part of a statement released to address the development read:

Not only that, I made several posts mourning Kyari’s death on my same facebook account and through my special assistants but the general public couldn’t commend such or claim I did such post, rather tend to capitalize on a full-phrase post that is given another set of Definition and direction as well as negativity in other to tarnish my reputable image as a member of H.E. Dr. Abdullahi Umar Ganduje Administration and his loyalist and that of our National Party APC.

Magu Maintains That He Did Not Divert Recovered Asset