It was initially ‘reported’ that Toyin Abraham had allegedly taken over Funke Akindele-Bello position after she flouted the Federal Government social distancing directives with her infamous house party.

Abraham featured in an advertorial through which the centre sensitized Nigerians on the importance of regular hand washing, as well as other coronavirus preventive measures.

The centre, through a post on its official social media page on Thursday, introduced the advertorial which was shot in Yoruba language and urged people to download and share the video.

It added that the sensitization project, featuring Abraham, had been carried out in partnership with other health agencies such as the United Nations (UN) and others. 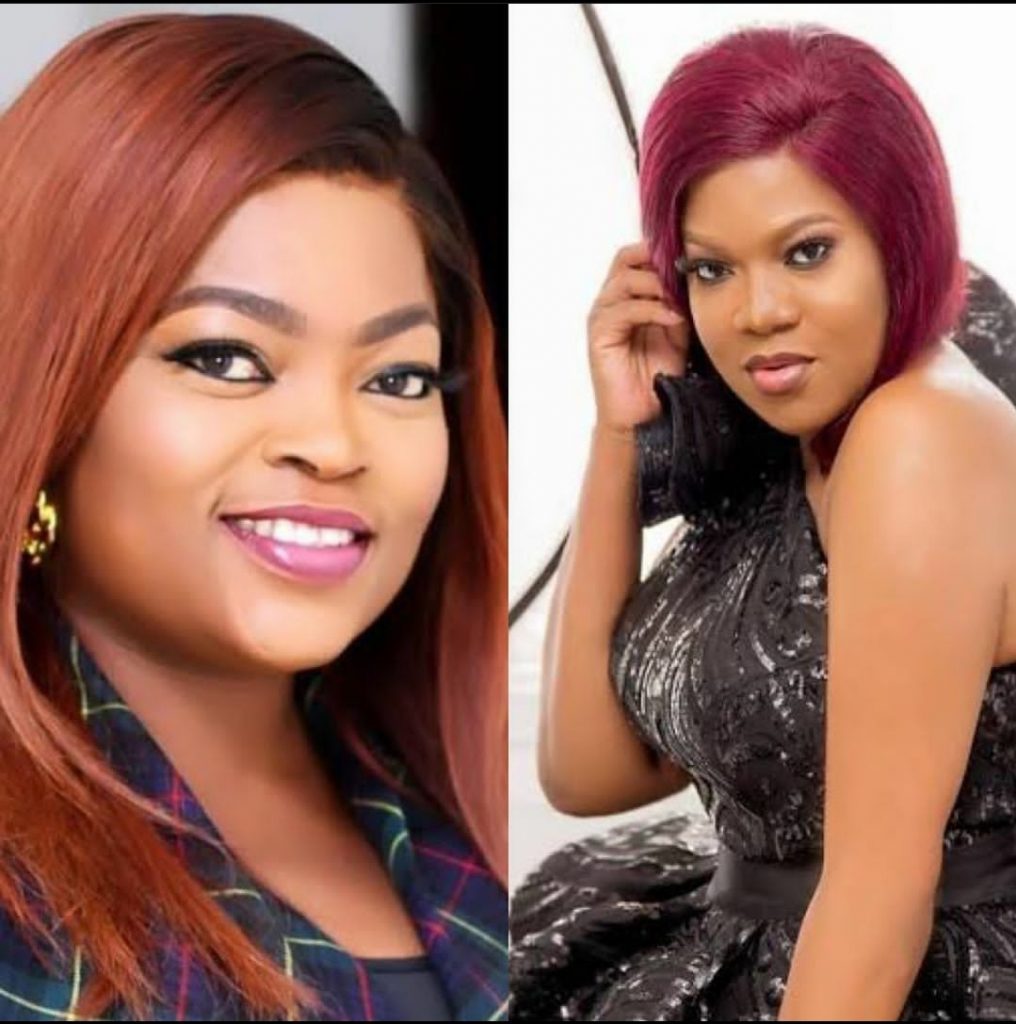 Reacting to all these, the mother of one said she’s not trying to take advantage of a bad situation.

She wrote through her publicist, Sam Olatunji.

It has just been brought to my attention that blogs are reporting that I am now NCDC ambassador. Implying that I have been used to replace a colleague. That line of thought necessitate I put this out there.

I am not an ambassador to NCDC. I do not like the narrative that I am trying to take advantage of a bad situation. I support the campaign against COVID-19, I appeared on a video campaign against the pandemic but please let’s not drag another person down. Thank you. Signed: Toyin Abraham.

We Are Ready For Million-Man March – Akintoye