Vice President, Yemi Osinbajo, has condoled with the wife, children and other family members of the late Abba Kyari.

Kyari was the Chief of Staff to President Muhammadu Buhari before his demise was announced by presidential spokesman, Femi Adesina.

According to reports, the 82-year-old politician passed away following complications from COVID-19, a few weeks after he contracted the disease. Although there were indications that he had underlying ailments.

Dolapo and I express our sympathies to the President, Mrs Kulu Kyari, the children, and members of the family on the passing of Mallam Abba Kyari, Chief of Staff to the President.

May the Lord comfort and be with you all in Jesus name, amen.

The words of the Vice President are coming in the wake of messages that have poured in from other prominent Nigerians who knew the late Chief of Staff.

Earlier, former president of Nigeria, Olusegun Obasanjo, in a letter to President Muhammadu Buhari, condoled with the family of the deceased, while praying the God will give the president and Kyari’s family the fortitude to bear the loss.

Kyari was buried on Saturday, less than 24 hours after his death was announced, in compliance with Muslim rites. 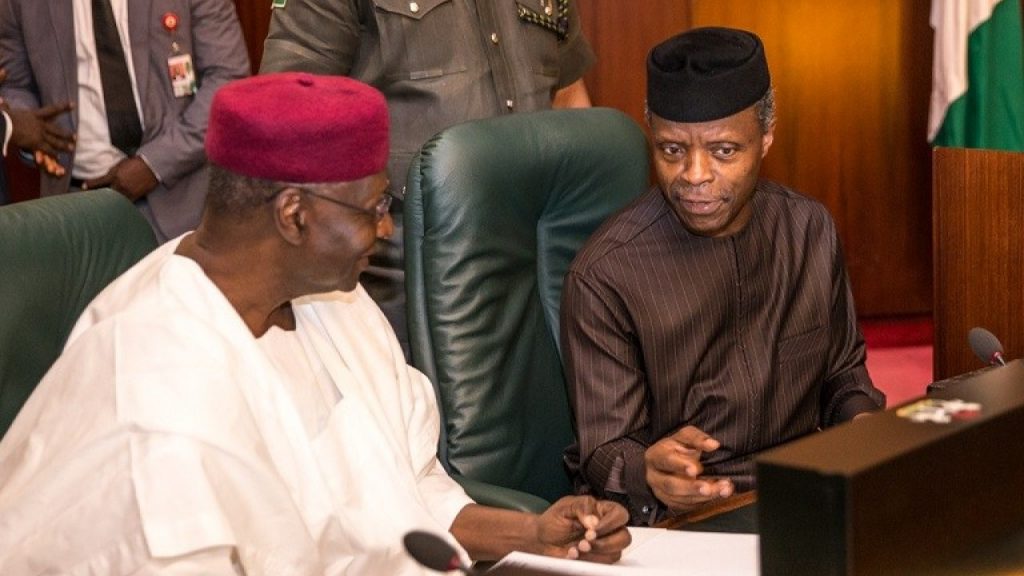 Confirming this, the Senior Special Assistant to the President on Media and Publicity, Garba Shehu tweeted:

We just received the body of Abba Kyari the deceased Chief of Staff the President in Abuja.

In strict observation of the protocol put in place for the burial of Coronavirus victims by the @NCDCgov and the Federal Ministry of Health, the funeral prayer and burial will be private.

Thereafter, there will be no such ceremonies as condolence visits. Well-meaning friends, family members and the general public are encouraged to pray for the repose of Abba Kyari’s soul.

May Allah grant the family and nation the fortitude to bear the loss.

In the meantime, the Presidency said that a condolence register would be opened at the office of the Secretary to the Government of the Federation (SGF) from Sunday for those who were able to use the window permitted for movement by the FCT administration.

BBNaija 2020: All you need to know about the 20 housemates