Nobel laureate, Prof. Wole Soyinka, has joined a list of other leaders of thought across the African continent who have called for Africa to shun the idea of seeking external support in the face of crisis.

READ ALSO: Despite Lockdown, Cases Near Half A Thousand

In a letter jointly signed by them, the thought leaders claimed that the COVID-19 pandemic has exposed the inadequacies of Africa and their overdependence on countries of other continents for aid.

A portion of the letter reads:

The challenge for Africa is no less than the restoration of its intellectual freedom and a capacity to create – without which no sovereignty is conceivable. It is to break with the outsourcing of our sovereign prerogatives, to reconnect with local configurations, to break with sterile imitation, to adapt science, technology and research to our context, to elaborate institutions on the basis of our specificities and our resources, to adopt an inclusive governance framework and endogenous development, to create value in Africa in order to reduce our systemic dependence.

More crucially, it is essential to remember that Africa has sufficient material and human resources to build a shared prosperity on an egalitarian basis and in respect of the dignity of each and everyone. The dearth of political will and the extractive practices of external actors can no longer be used as excuse for inaction. We no longer have a choice: we need a radical change in direction. Now is the time! 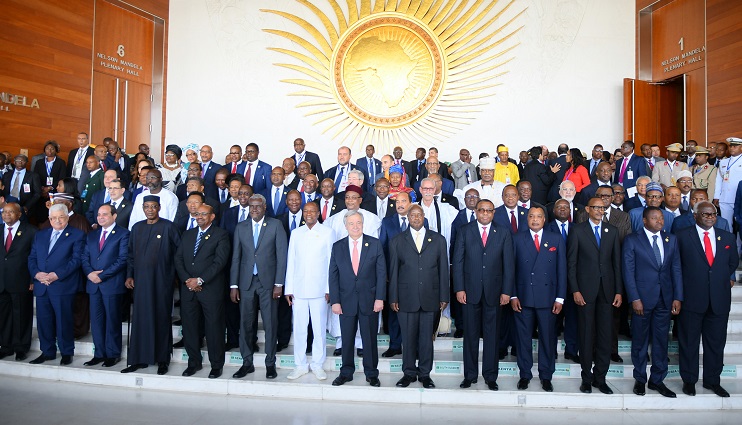 The writers urged African leaders to seize the opportunity of the coronavirus crisis to “break with a model of development based on the vicious cycle of indebtedness.”

Following the outbreak of the pandemic in China, the continent has received support from other countries of the world even though the number of COVID-19 cases is lower compared to countries in Europe and Asia.

FG Express Worry Over Another Mode Of Transmitting Pandemic