READ ALSO: Despite Lockdown, Cases Near Half A Thousand

The concert will air across all BET/Comedy Central/MTV/MTV base channels on Sunday, has Burna Boy as the only Nigerian musician on the lineup.

The concert, curated in collaboration with Lady Gaga, the artistes announced will join a lineup of entertainers who were unveiled last week.

The organisers announced that the eight-hour globally streamed event will help uplift local and regional charities that provide food, shelter, and healthcare to those that need help most.

They added that it would also feature interviews with experts from WHO as well as stories of frontline healthcare workers from around the world.

One World Together at Home is a broad global entertainment special to support the World Health Organization and the global fight to end COVID-19 through artistes who share music with their fans for a purpose. 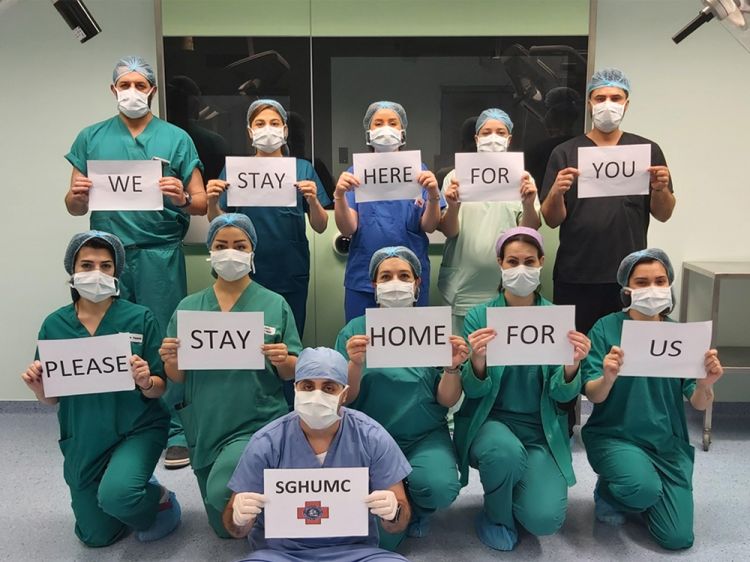 It was also gathered that the event is aimed at educating and informing millions of people about the World Health Organisation’s critical efforts to prevent, detect and respond to the COVID-19 pandemic.

Since the pandemic broke out in the Chinese city of Wuhan, about 2 029 930 cases of COVID-19 have been reported, including 136 320 deaths. No vaccine has been found to remedy the situation, implying that the figure of cases around the world will continue to rise.

The United States took over Italy as the worst-hit country in the world with 639664 confirmed cases with 30985 deaths.