by Emmanuel Onminyi
in Coronavirus, Health
0

Latest reports have it that Menegian, the son of the late Nigerian activist, Ken Saro-Wiwa, has died of COVID-19 in the United Kingdom.

According to findings, Menegian died on Monday after he was hospitalised following complications from the pandemic.

The sister of the deceased, Noo Saro-Wiwa, disclosed this on Thursday via a Facebook post while also speaking highly of her late brother.

Noo stated that her brother had underlying health conditions before contracting the deadly virus while also revealing that he is survived by a son, Louis. 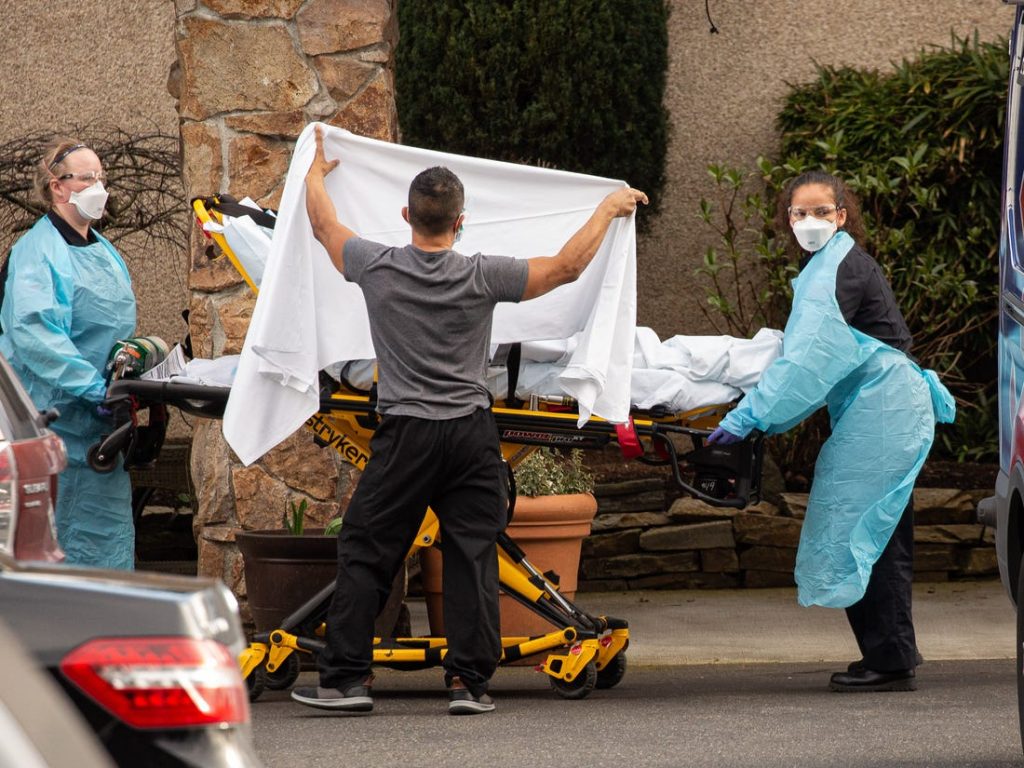 We said goodbye to my brother, Gian, on Monday. He had COVID-19 combined with underlying health conditions.

Gian was the smartest and most talented out of all of us: a champion sprinter at school, a poet, an artist, budding engineer, a self-taught guitarist and pianist. But mental health issues limited his life from age 16 onwards.”

She also described the late Menegian as:

a kind and beautiful soul, always wanting the best for his family, always praying for our future success while being eternally optimistic about his own. And, of course, always loved his music.

His demise is coming about a week after the Nigerians in Diaspora Commission announced that over a dozen Nigerians had died of the virus in the US and the UK.

The Nigerians in Diaspora Commission on Thursday released a tribute video on its Twitter platform for Nigerians abroad who have died from COVID-19.

Today we remember our brother and sisters in the diaspora who have died from #COVID-19. You are never forgotten. May their souls rest in perfect peace.

Meanwhile, Menegian’s father, the late Ken Saro-Wiwa, at the peak of his non-violent campaign, was tried by a special military tribunal for allegedly masterminding the gruesome murder of Ogoni chiefs at a pro-government meeting. He was hung in 1995 by the military dictatorship of General Sani Abacha.

His execution sparked international outrage and resulted in Nigeria’s suspension from the Commonwealth of Nations for over three years.

WHO To Rename Monkeypox Over Racism And Stigmatization