As part of efforts to cushion the effects of COVID-19 pandemic on Nigerians, the National Leader of All Progressives Congress, Bola Tinubu, has advised the Federal Government to make cash payments to Nigerians through their Bank Verification Numbers, BVN.

He gave the recommendation in a statement issued in Lagos on Wednesday, while also saying that the use of BVN would also be safer and not lead to violence and crime that might follow physical cash transfers.

According to him, the move would encourage Nigerians without bank accounts to join the train, adding that it would also attract many more people into the formal banking system. 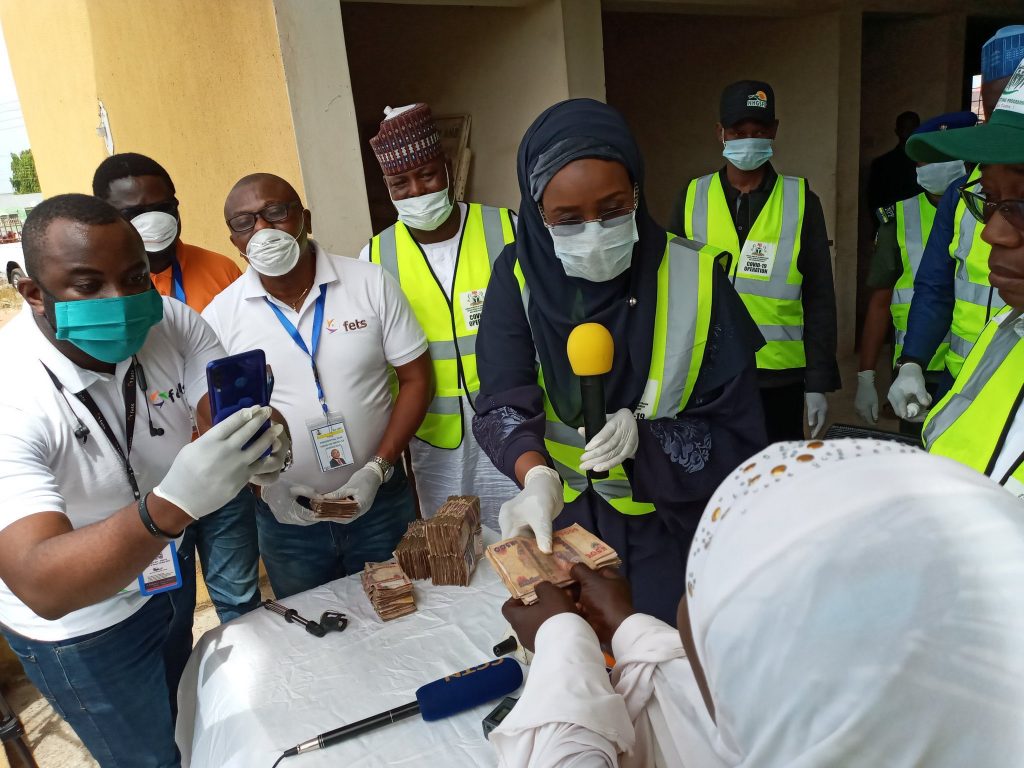 The money-less family still needs food, water, shelter and, to a lesser degree, utilities. In a compassionate society, they should not be made to do without.

Most families need relief. If relief is not forthcoming, these families risk hunger and its attendant suffering and woes.

While saying that the palliative measures would address the problem of hunger, maintain aggregate demand in the domestic economy and help sustain private-sector markets to the extent possible, Tinubu explained that such payments could be done in diverse ways.

First, we can designate a stipend for every household. The amount should be enough to pay for the monthly needs of an ‘average’ household for food and other basics.

While this may somewhat penalise larger families, perfection cannot be had at this time.

Second, the stipends could be given as a form of emergency unemployment insurance to those who can prove they were relieved of employment due to the crisis.

This will be more targeted at the actual victims of the crisis but harder to administer. This stipend will also have to be extended to owners of small and medium-sized businesses.

Third, the government can render some form of payroll support to companies and businesses that seek to retain workers albeit they may not be fully employed.

The former Lagos State governor also noted that activating Trader-Moni and other programmes would help many small-scale traders but not those who survive on wages and have lost their jobs.