The United States President, Donald Trump, has announced the suspension of funding to the World Health Organisation, claiming that the agency had covered up the seriousness of the COVID-19 outbreak in China, allowing it to spread around the world.

President Trump, speaking at a press conference on Tuesday said he has instructed his administration to halt funding while a review is conducted to assess the Organisation’s role in mismanaging and covering up the spread of the disease.

President Trump had accused the WHO of wasting “tremendous amounts of time” in its Coronavirus response.

While he blamed the international health agency for the pandemic, earlier reports suggest that the president also ignored warnings from his intelligence agencies of the virus’ severity.

The president had, about a week ago, threatened to suspend the U.S. funding for the agency while expressing grievances with its handling of the Novel Coronavirus. 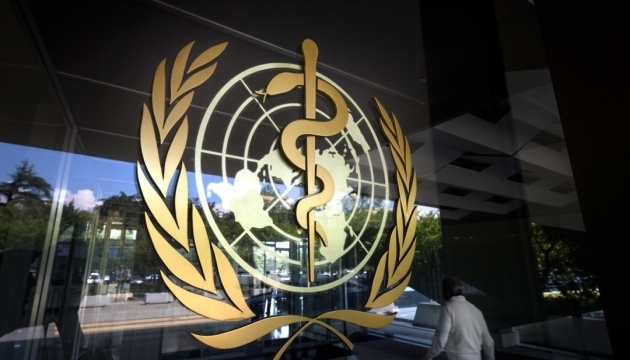 According to the U.S number one citizen, WHO prevented transparency over the outbreak.

The United States is the largest contributor to the UN body, having provided $400 million in 2019 but will now “discuss what to do with all that money that goes to the WHO.”

With the outbreak of the COVID-19 pandemic, we have deep concerns whether America’s generosity has been put to the best use possible.

In the meantime, the U.S. has now topped the chart of the countries with the highest number of confirmed cases of COVID-19 globally.

About 2,284 coronavirus-related deaths, as of Tuesday, have been reported, bringing U.S deaths from the outbreak to 25,924.

Meanwhile, findings have revealed that more than 610,000 cases of COVID-19 have been identified in the U.S.

New York City, which has emerged the global epicentre for the virus, increased its death toll by an additional 3,700 people who were previously not included in those figures.

Pandemic, An Eye-Opener For Nigeria - Emefiele

Actress Bukunmi Oluwasina Shows Off Her Post-partum Body; Mocks Those Who Said She Would Lose Her Flat Belly