Pandemic, An Eye-Opener For Nigeria – Emefiele

The Governor of the Central Bank of Nigeria, CBN, Godwin Emefiele, has advised that Nigeria must not allow the bitter lessons of the coronavirus pandemic to go to waste.

He said that Nigerians should learn from other countries that looked inwards and adopted drastic measures to protect their people and economies.

Emefiele, while noting the devastation of the COVID-19 pandemic on countries and the global economy, said the novel disease has “rapidly permeated and profoundly changed the world.”

The CBN Governor said that the crisis, which has led to a public health challenge, claiming the lives of over 123,600 people globally, has done incalculable damages to the global economy.

He revealed that global airlines lost about $252 billion in revenue, with the pain growing across other industries, from hospitality to services, apart from crude oil prices, which have declined. 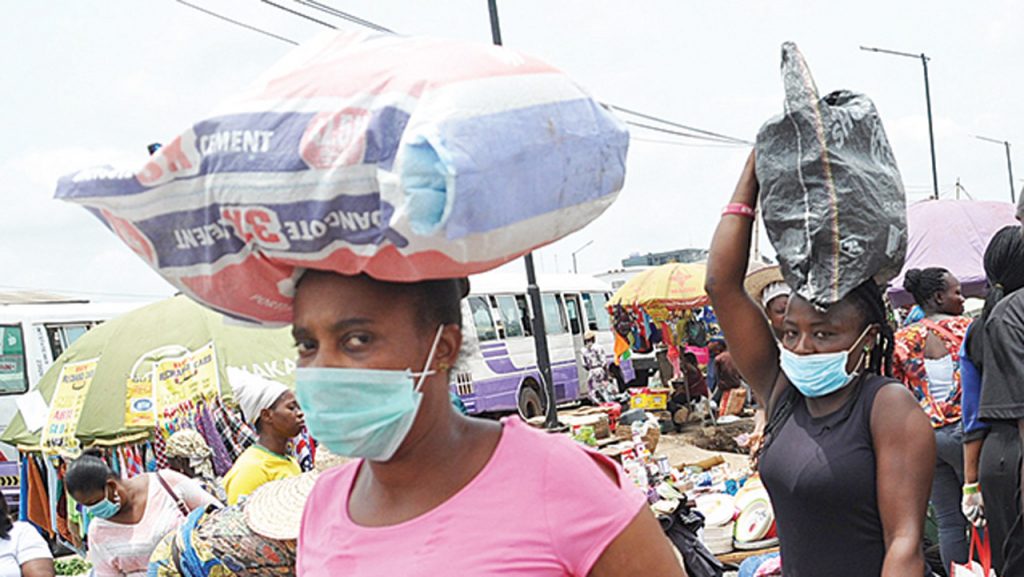 These outcomes have expectedly thrown the global economy into a recession, the depth and duration of which is currently difficult to fathom.

In fact, the International Monetary Fund, IMF, predicts that the global economy would decline by 3 per cent this year.

Emefiele said that the crisis has forced countries to move away from multilateralism, by “fighting for themselves with several measures to protect their own people and economies, regardless of the spillover effects on the rest of the world.”

As of April 10, the Global Trade Alert Team at the University of St. Gallen, Switzerland said about 75 countries adopted 102 export restriction policies, with Germany announcing export ban on all medical protection gears, including breathing masks, medical gloves and protective suits.