Caverton Hits Back At Wike, Narrates What Transpired

The last has not been heard about the development involving Caverton Helicopters and the Rivers State Government as the company has revealed what transpired.

READ ALSO: Ogun To Enforce Lockdown, Use Of Face Mask From Friday

Caverton Helicopters Limited, a subsidiary of Caverton Offshore Support Group Plc, last week, was asked to quit operations in Rivers State after two of his pilots were arrested, charged to court and remanded in Port Harcourt prison by the Governor Nyesom Wike-led government.

The pilots, according to the police, were arraigned before a magistrate and charged with disobedience to the lawful order of the governor, who placed restrictions on interstate movements of all kinds because of the spread of the Coronavirus pandemic.

Governor Wike, in a statewide broadcast, handed down the quit order to Caverton saying:

Caverton Helicopters have clearly shown that Rivers lives do not matter to it.

It is an enemy of Rivers people and is hereby declared persona non grata in Rivers State.

With this declaration, Caverton Helicopters can only choose to operate in any part of Rivers State at its own risk as Local Government Chairmen have been directed to close their offices and prevent their operations. 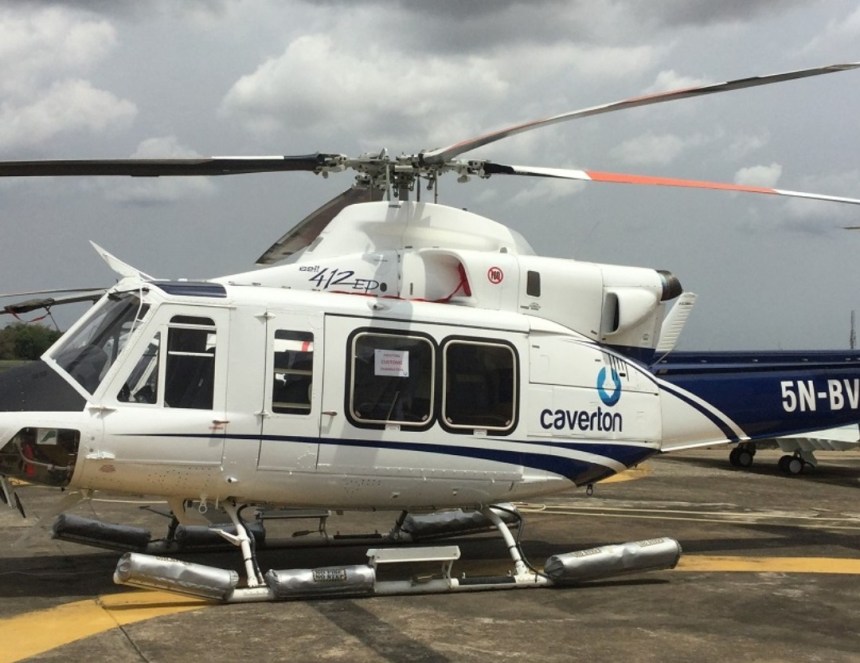 The airline, however, stated that contrary to earlier reports, it did not intentionally violate the lockdown directives of the Rivers State government.

A statement by the Caverton’s Secretary, Amaka Obiora, read:

Caverton never acted to undermine or override the River breach the State’s COVID-19 containment nor breach the state’s Covid-19 containment orders, it relied on the approval granted by the Ministry of Aviation through the Nigerian Civil Aviation Authority to provide logistics for and Gas industries.

Meanwhile, the Chief Magistrate’s Court sitting in Port Harcourt, granted bail to pilots of the airline on Tuesday, following a bail application by their lawyer, Nwokedi Ibe.

Chief Magistrate, D.D. Ihua-Maduenyi, in granting the bail, said that the accused persons must present a surety, who must be a management employee of Carverton Helicopters, while also insisting that the surety will sign a bail bond of N1 million for each of the pilots.

Also, the passengers were ordered by the court to present two sureties who must be management employees of Carverton Helicopters.

The magistrate added that the sureties should sign a bail bond of N500, 000 for each of the passengers and give undertakings to bring the accused persons for trials.