The Lagos State chapter of Peoples Democratic Party, PDP, has charged Governor Babajide Sanwo-Olu to tackle the rising cases of violence in the state which have been attributed to the hardship in the country as a result of the lockdown directive of the Federal Government.

President Buhari had, in a nationwide broadcast, extended the lockdown order on the Federal Capital Territory (FCT), Abuja, Lagos and Ogun states for another 14 days.

PDP, in reaction to the president’s speech, gave the charge in a statement issued by its spokesperson, Mr Taofik Gani, even as it further charged Governor Sanwo-Olu to consider the imposition of curfew in the state from 8 pm till 8 am. 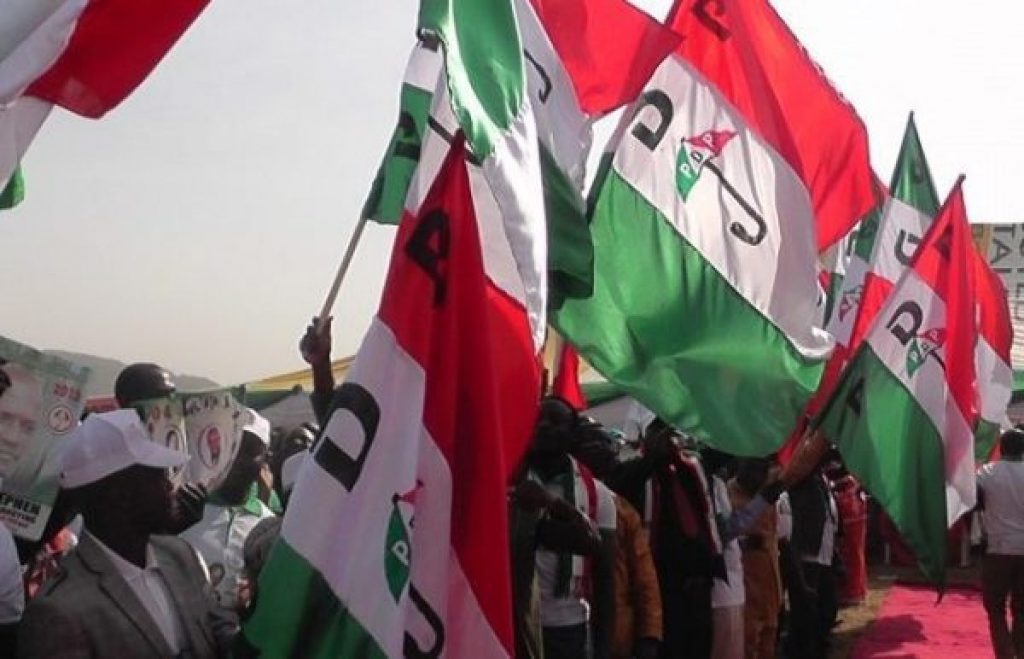 According to the opposition party, the governor should summon a meeting of all security agencies and CDAs, saying this has become imperative to enable the state to “frontally and strategically stop this robbery and violent attacks arising from effects of the lockdown.”

We urge Governor Sanwoolu to at this time deliberately domesticate the modus operandi, if need be, as we suggest, he should request or even demand for adequate relief supports from the Federal Government for Lagos state.

For the sake of clarity, we suggest that Governor Sanwoolu should immediately summon security meeting of all security agencies and possibly include CDAs, he should even consider the imposition of Curfew in the state from 8 pm till 8 am.

This is most appropriate now to frontally and strategically stop this robbery and violent attacks arising from effects of the lockdown.

The violent crimes must be blamed on Sanwoolu and the Lagos Police Command if it lingers beyond 48hours.

President Buhari in his Monday speech said that his government would provide Nigerians support as part of efforts to help Nigerians survive the current challenge.