The Federal Government has said that poor communication between the Chinese authorities and African consulates in Guangzhou, China, was responsible for the tensions that arose concerning the alleged maltreatment of Nigerians.

The Minister of Foreign Affairs, Geoffrey Onyeama, said on Tuesday this while briefing journalists in Abuja.

Onyeama, in the company of Chinese Ambassador to Nigeria, Zhou Pingjian, said that the lack of communication made a lot of Africans to misunderstand what was happening in China.

Several videos were circulated on social media last week, showing Chinese authorities harassing Africans, including Nigerians, throwing them out of their homes and forcing them to sleep on the streets of Guangzhou.

The videos drew a hashtag #ChinaMust Explain as Nigerians on social media mounted pressure on the government, as well as the foreign affairs ministry, to intervene.

Onyeama, referring to the videos,  explained that the Chinese authorities were trying to contain some Africans including a Nigerian restaurant owner, who came into China and tested positive for the virus. 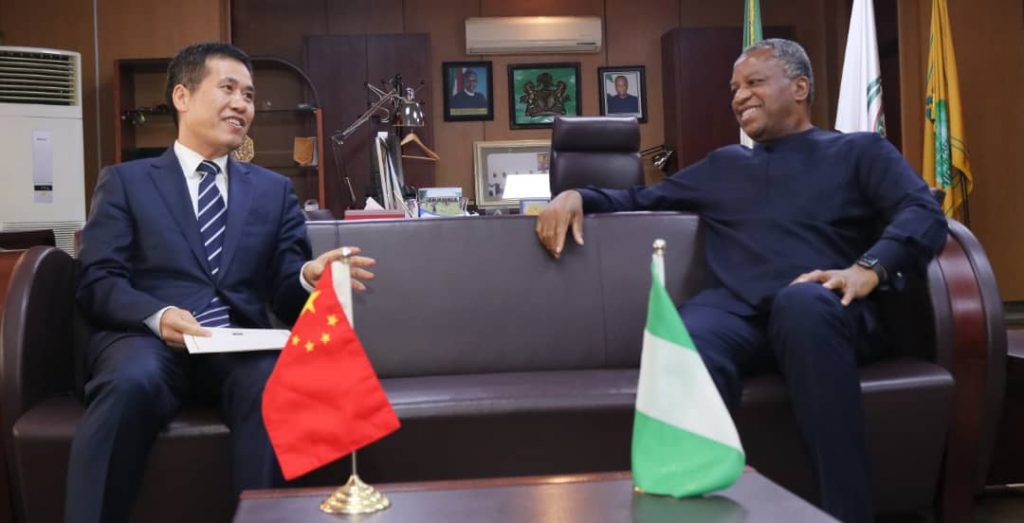 And so, automatically demanded and insisted that they all be quarantined, with nobody allowed to come out in 14 days and if anybody came out from that quarantine, that they should not be allowed in if it was a hotel, back into that hotel or that residence.

Now, it was misinterpreted it appeared, by some of the Nigerians and Africans who could not understand why it seemed to be selective and targeting only themselves,” Mr Onyeama said.

The Minister further said that after seeing the new video, which had a different narrative, he immediately alerted the Nigerian Embassy and officials in Guangzhou at the consulate, particularly the acting consul-general.

He added that the consulate confirmed that that narrative was true and that the Chinese authorities were trying to quarantine a set of Africans who came into China and tested positive.

But what our officials in China made clear was that the communication could and should have been better.

If the authorities in Guangzhou had informed the African Consulates in Guangzhou that this was the situation and this were the measures they were putting in place, it could have become a joint effort.

That mutual suspicion would not be there. That was not done and it led to counter-narrative and it exacerbated the situation.