The Federal Ministry of Education has appealed to Nigerians to ignore reports claiming the Education Minister, Adamu Adamu, has directed the reopening of schools across the country.

The spokesperson of the ministry, Ben Gooong, in a statement on Sunday, said that there was no such directive from the minister because everyone had been instructed to work from home due to the Coronavirus pandemic.

Gooong said parents and guardians must not be misled by fake news but should continue to abide by the government’s regulations to tackle the ravaging pandemic.

On the issue of reopening of schools, the ministry has not directed the reopening of any school at any level.

The spokesperson stressed that the purported press release alleged to have been issued by the minister that schools should reopen is a clear case of forgery as it did not come from the minister. 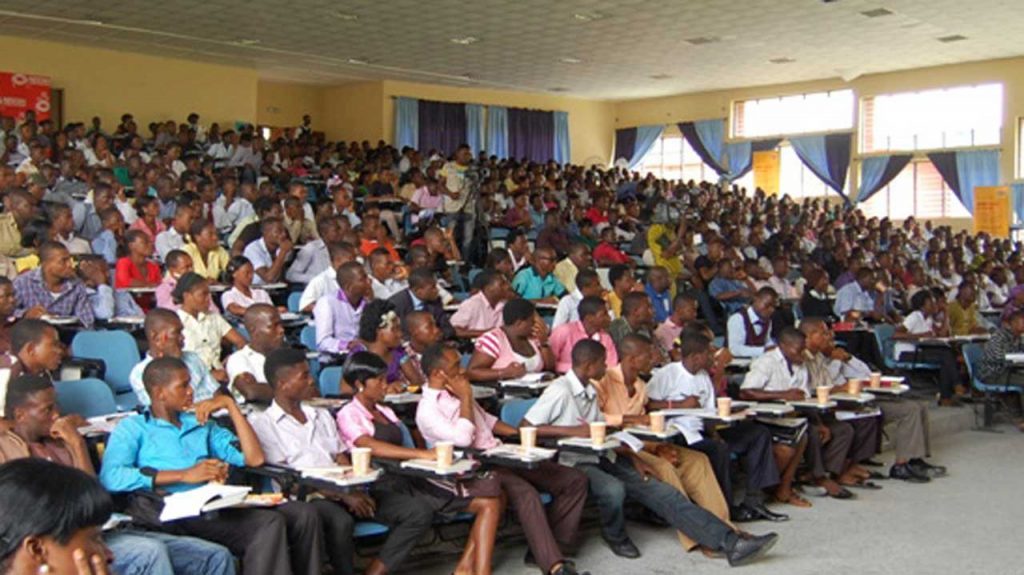 Parents, students and the general public are advised to please disregard the fake release. There is also another story making the rounds that the Federal Government has blamed the ongoing strike by the Academic Staff Union of Universities on Vice-Chancellors. At no time did any Federal Government official make that kind of statement.

The Federal Government, following the outbreak of the pandemic, ordered the closure of all Nigerian institutions to help contain the spread of the disease.

Similarly, several state governments, following the outbreak and spread of the virus in Nigeria, called for the closure of schools at the primary and secondary level.

This came as there were fears that the virus could spread among student because they may not be able to practice social distancing; a measure that has since helped to check the spread of the virus globally.

Nigeria currently has 323 confirmed cases of coronavirus. Eighty-five have been discharged and 10 deaths have so far been recorded.

Buhari Jubilates As Niger Republic Names Road After Him