UK Prime Minister, Boris Johnson, has been discharged from hospital, a week after being admitted due to persistent Coronavirus (COVID-19) symptoms.

The PM has been discharged from hospital to continue his recovery, at Chequers.

Johnson was admitted to hospital last Sunday and was moved to intensive care on Monday. He spent three nights in the Intensive Care Unit and received “standard oxygen treatment,” without the aid of invasive ventilation.

The spokesperson, following the advice of his medical team, said that the Prime Minister will not return to work immediately, even as Johnson’s decision to continue working after he was diagnosed with COVID-19 was questioned by the public.

Johnson announced that he tested positive for the novel coronavirus on March 27. He said he was experiencing mild symptoms and would continue leading the country, while self-isolating in his apartment in Downing Street. The 55-year-old was taken to St. Thomas’ Hospital in London 10 days later. 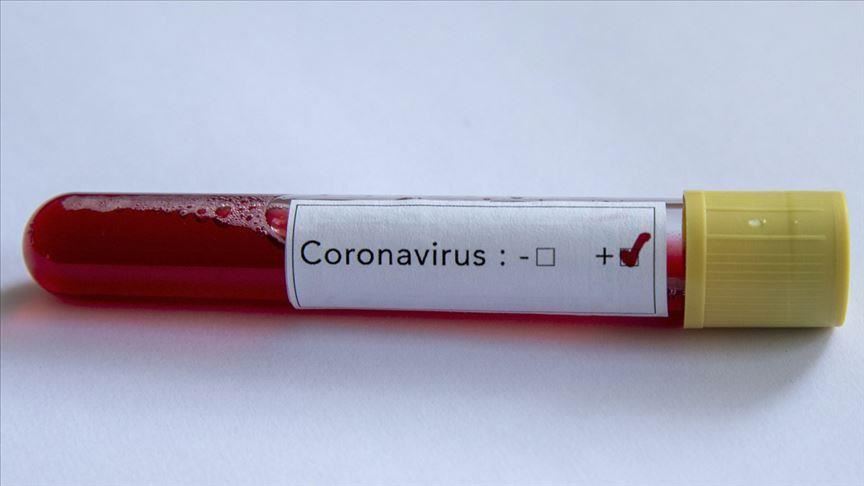 On Saturday, the PM issued a statement thanking the National Health Service staff at St. Thomas’ Hospital. He said:

I can’t thank them enough. I owe them my life.

Meanwhile, some experts have warned that the situation could get much worse in the UK. An influential coronavirus model from the Institute for Health Metrics and Evaluation (IHME) at the University of Washington’s School of Medicine in Seattle predicted earlier this week that the UK will be the worst-hit European country, with a death toll from COVID-19 reaching 66,314 by early August.

While some British scientists pushed back against the forecast, the Director of the Wellcome Trust and a UK Government Adviser, Jeremy Farrar, said, Sunday, the UK is “likely to be one of the worst, if not the worst, affected countries in Europe.”

The numbers in the UK have continued to go up, I do hope that we’re coming close to the number of new infections reducing, and in a week or two the number of people needing hospital reducing.

BBNaija 2021: “Angel And Cross Made Some Moves On Bed Last Night” – Yousef Opens Up