The row between the leadership of the National Assembly and the Presidency over the alleged N2 trillion allocated to the National Social Investment Programme, NSIP, may not be over soon as President of the Senate, Dr Ahmad Lawan, described as unfair and baseless, the reaction of the Special Adviser to the President on Social Investments, Mrs Maryam Uwais, to the comments of the lawmakers.

The Speaker of the House of Representatives, Hon. Femi Gbajabiamila, and Lawan had, during a meeting with the Minister of Humanitarian Affairs, Disaster Management and Social Development, Ms Sadiya Farouq, demanded the reform of NSIP and questioned the parameters the government was using to implement the programme.

Following Uwais’ response to the allegation credited to the lawmakers that N2 trillion was allocated to NSIP, Lawan stated that there was no mention of N2 trillion or any amount in the statement by the leadership of the National Assembly in the course of the meeting.

The Senate President said that the statement from the leadership about NSIP was to make it more effective and not aimed at denigrating the presidency. 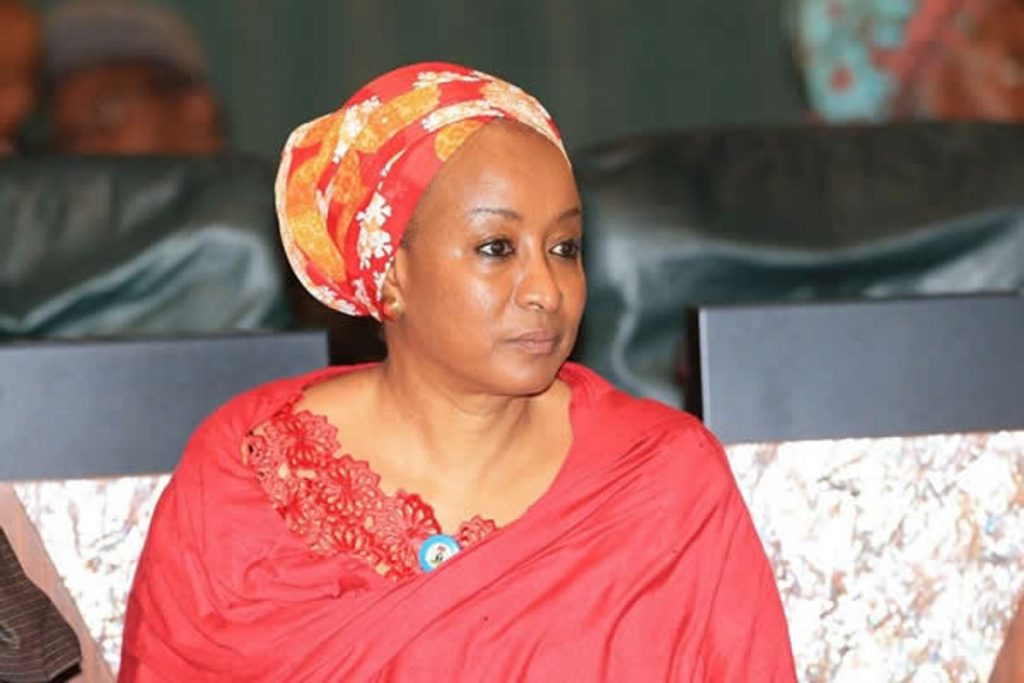 He urged officials and agencies of government to exploit their access to the legislature in making clarifications before reacting to media reports on its deliberations.

Reacting to the development, the Special Adviser to the Senate President on Media and Publicity, Ola Awoniyi, in a statement stated that the leadership of the National Assembly called the meeting as part of the legislature’s collaborations with the executive arm of government for effective management of COVID-19 pandemic in Nigeria and adopting measures to curbing it.

According to him, the focus of the meeting was the NSIP, which is the vehicle that the government is using to convey its palliative packages to the most vulnerable Nigerians against the backdrop of the lockdown called in many parts of the country to check the spread of the disease.

Understanding Your Season of Visitation

We Care Ministry Reaches Out To Orphanage This Yuletide Season