The Special Adviser to President Muhammadu Buhari on Social Investments, Maryam Uwais, has accused Nigerian lawmakers of repeatedly tried to manipulate the list of beneficiaries of the government’s social investment programmes, NSIP.

She said that members of the Senate and the House of Representatives repeatedly attempted to insert names of would-be beneficiaries on the NSIP list, stressing that her office resisted the attempts, which may have influenced the recent criticism of the programme by the lawmakers.

Mrs Uwais, who said this in a statement, was responding to the leadership of the National Assembly which faulted the implementation of the Buhari administration’s programmes.

The lawmakers recently criticised the approach adopted by the federal government to distribute social grants to Nigerians who suffer the impact of the coronavirus lockdown as they called for legislation for the programme, in line with what it said was global best practices. 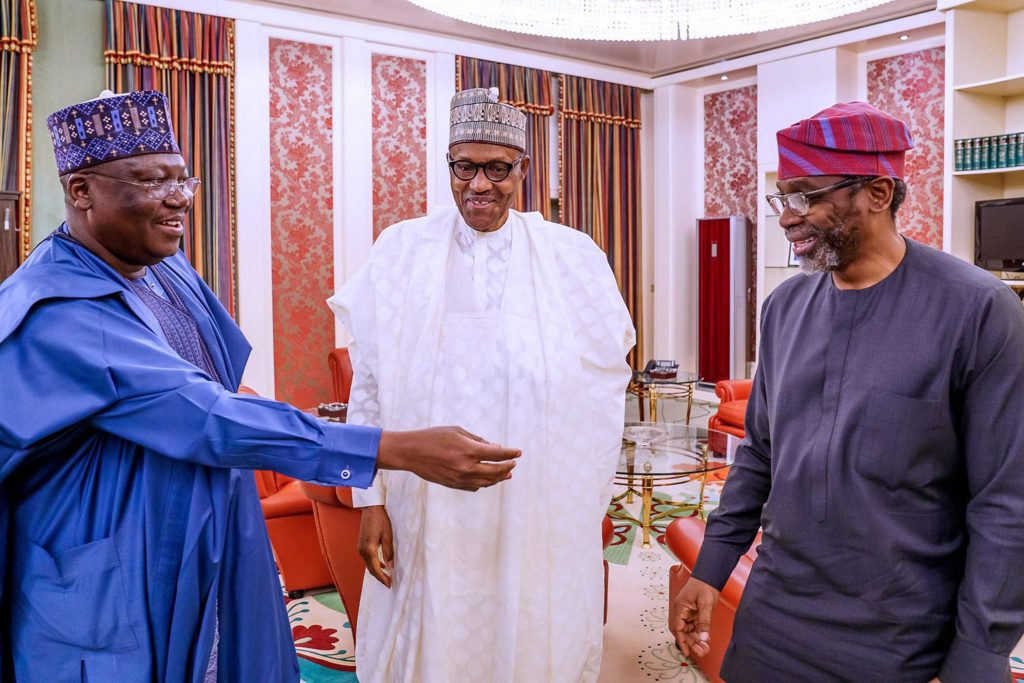 The Senate President, Ahmad Lawan, and the Speaker of the House of Representatives, Femi Gbajabiamila, had expressed their concerns at a meeting with the Minister of Humanitarian Affairs, Sadiya Farouq, and some officials of the ministry on Tuesday.

The meeting, convened by the leadership of the National Assembly, was against the backdrop of the ongoing federal government interventions aimed at reducing the impact of the coronavirus pandemic on the most vulnerable Nigerians, following the lockdown order given by Mr Buhari on March 29.

Mrs Uwais lamented the attempt to insert names of beneficiaries of the programme by the lawmakers, describing it as regrettable and dangerous.

The lawmakers had alleged that the beneficiaries “are not known personally to them” and the National Social Register, NSR, is a scam which needs to be reformed through a process that is “more inclusive of the NASS.”

Mrs Uwais, in response, explained that the NSR comprises persons selected by the communities directly, within the constituencies of each of the NASS members.

She explained in her statement:

No person has been imported from one community to the other. They have been identified as very poor by the communities in which they reside and may not necessarily be known by the lawmakers.

She said the identities and status of the beneficiaries can be verified as it had been done.

You Will Regret It If You Remove Pantami, Gumi Warns Nigerians