The Federal Government has cut down the 2020 budget by over N320 billion and proposed a new budget of N10.27 trillion against the N10.59 trillion passed by the national assembly.

This is based on the global economic realities as a result of the coronavirus pandemic as well as the recent crisis in the oil market.

The new budget proposal has been sent to the national assembly for consideration and passage.

The revenue projection for the 2020 budget was also reduced by N3.3 trillion (about 39 per cent) from the initially approved amount of N8.41 trillion to N5.08 trillion.

The exchange rate was, however, increased from N305 to N360 to a dollar. This is based on the devaluation of the naira by the Central Bank of Nigeria. 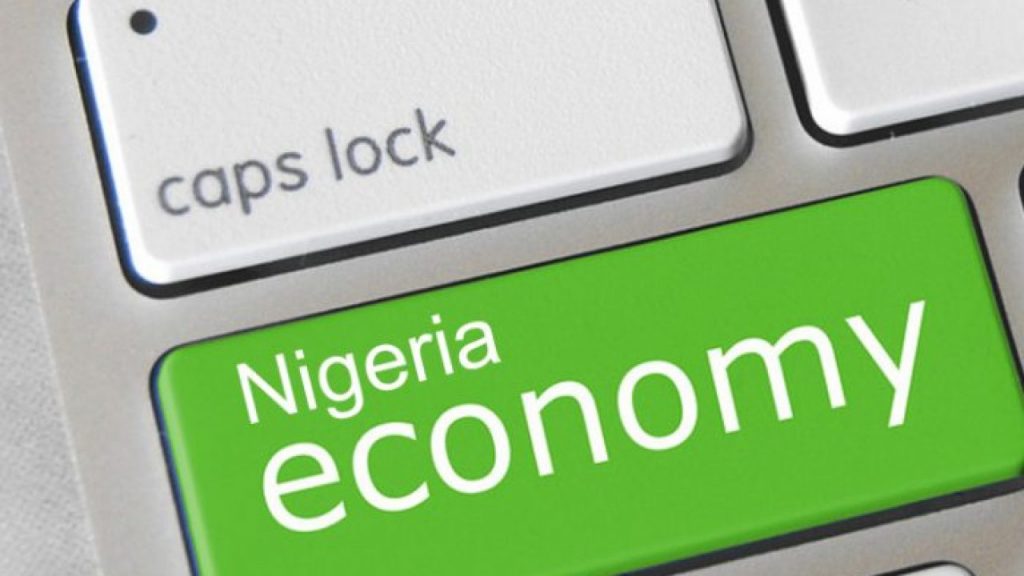 Based on the new proposed budget, statutory transfers (a category into which the National Assembly budget falls), were cut by N152.67 billion from N560.47 billion to N407.8 billion.

According to the proposal, the fiscal deficit is expected to be financed through fresh borrowing of N4.43 trillion as against the initial borrowing plan of N1.59 trillion.

The budget further shows that oil revenue suffered the highest reduction of N2.38 trillion from the initial approved amount of N2.63 trillion to N254.25 billion.

Dividend from the NLNG was reduced from N124.26 billion to N80.37 billion while non-oil revenue declined from N1.8 trillion to N1.53 trillion.

However, independent revenue from agencies of government was increased from N849.96 billion to N916.84 billion.