The Minister of Youths and Sports, Sunday Dare, has revealed that the Federal Government has commenced the payment of cash palliatives to Oyo State residents as part of measures to rescue the people of the state in the face of the current challenge posed by the outbreak of Coronavirus (COVID-19).

Making the revelation via his twitter handle, the minister, thanked President Muhammadu for taking the measure to alleviate the people from the present difficulty they are faced with.

Federal government today commenced the payment of cash palliative across the 33 LGAs of Oyo state. Total number of beneficiaries, for now, is 13,807 households and will continue. Many thanks to President Buhari for keeping his promise and the staff of Humanitarian Affairs.

Also, over 11m households have been identified in 35 states to benefit from the palliative measure.

Fielding questions from newsmen at the presidential task force media briefing on Thursday, the minister said 6 vulnerable persons are identified in each household. 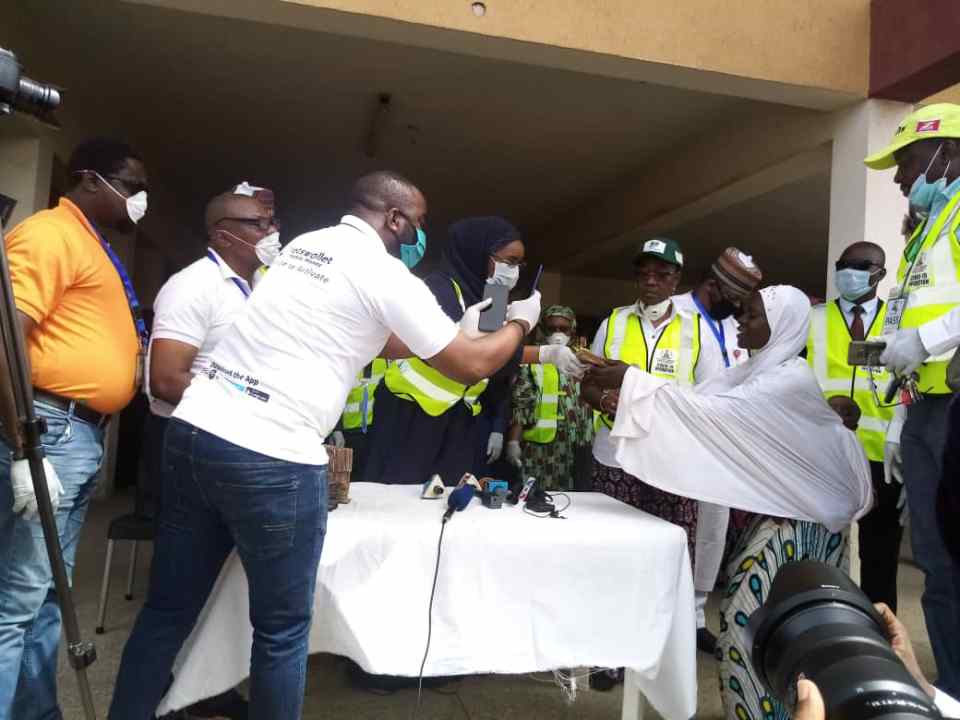 Insisting that there was no favouritism in the palliative support, Farouq stressed that the ministry captures the vulnerable persons by community engagement.

This, she revealed that the ministry usually meets with the community leaders who decide those who are most vulnerable in the areas.

Now, currently the beneficiaries that we give this cash transfer to are 2.6million people.

The way the people are captured is by community engagement. We go in and reach the community, opinion leaders, religious leaders who are the ones that decide which families fall within that category of poor and vulnerable households.And that is what we use, so there is really accountability and transparency in this regard.

BREAKING: Another Container Collapses In Lagos