Doing Things The Rite Way: A Rare Story About Giving

Stories have told about people who rose to the occasion when their local communities, states and countries needed them at the most trying time of their lives. Such names as J.K Rowling, Elon Musk, Bill Gate, George Soros and a host of others have carved a niche for themselves in their respective endeavours but one thing ties them together- philanthropism.

Somewhere in Africa, Nigeria, a group of persons who have taken it upon themselves to lead from the front as against the practice of certain persons in the same clime. Their resolve to heed to the SOS cry of the masses and put a smile on their faces stands this group out.

… This is a rare story about giving; rising by lifting others.

When the novel Coronavirus (COVID-19) broke out in Wuhan; the sprawling capital of Central China’s Hubei province, hardly did anyone think that the World Health Organisation, WHO, would term it a global pandemic as 1,334,009 cases have been confirmed, with 74,090 deaths recorded as of April 6, 2020. 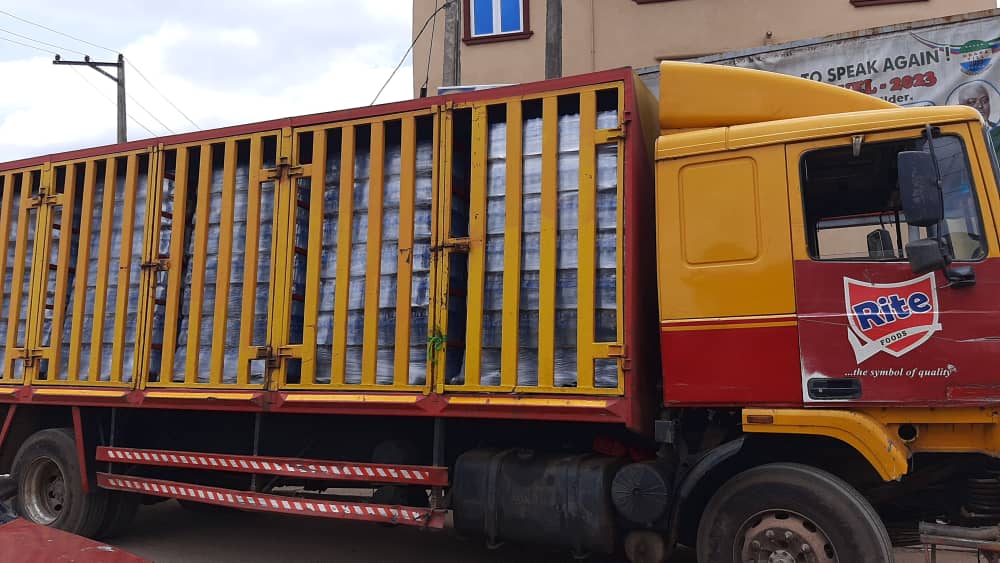 In Nigeria, however, the country, on the same day, had 232 cases, with fear that the figure may climb in the days ahead. This informed the decision of the Federal and State Governments to shut down operations across the country; issuing a stay-at-home directive while reeling out safety precautions to about 200 million Nigerians who constitute the most populous black nation on the face of the earth.

With businesses, schools, worship centers and all forms of activities crippled, the people of Naija were faced with the reality of staying at home and having to survive, however, as there was no economic stimulus package to help the poor masses ride the tide of hunger and starvation in a country which had been announced as the poverty capital of the world, despite her rich natural and human resources. Worse is the fact that the nation’s economy had been dealt a heavy punch by the crash of oil price following the outbreak of the pandemic.

As the people yearned for a messiah to carry their cross, a foods and beverages manufacturing company, Rite Foods Limited, stepped in to  ensure that the common man heaved a sigh of relief. 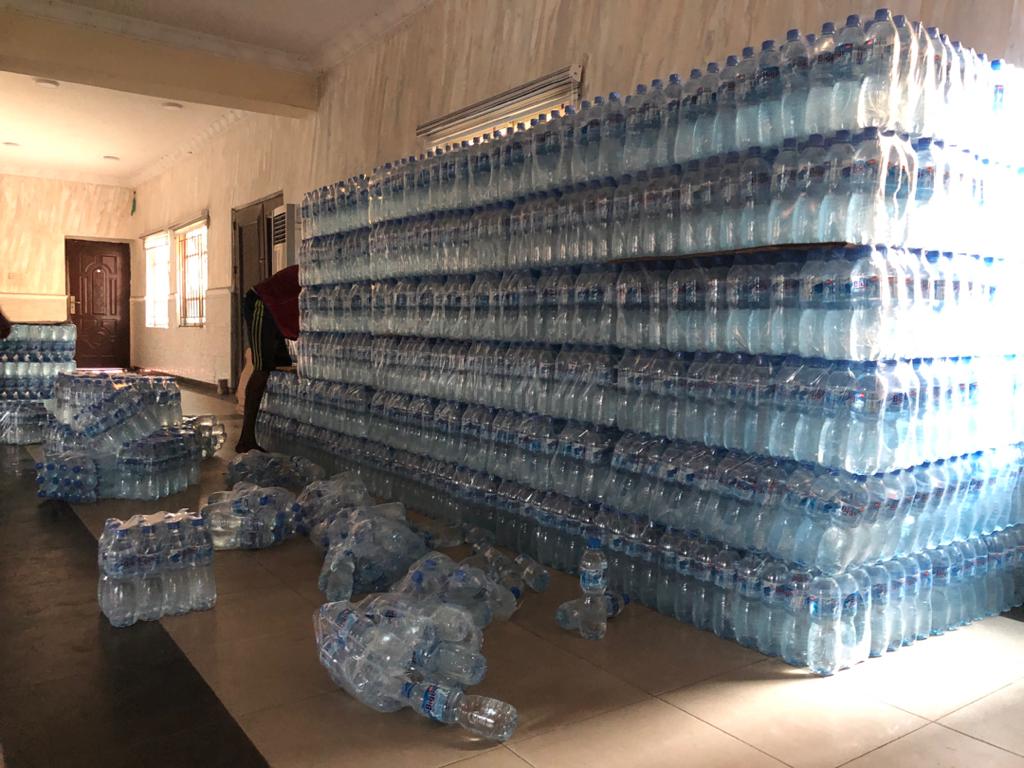 The company, a major player in the sausage segment of the food industry and also taking its place in the soft and energy drinks’ segment of the beverage industry, teamed up with the Government of Lagos State to carry the state’s feeding relief package.

The Proudly Nigerian Company ensured that tens of trucks of table water were made available to quench the thirst of the populace for clean, drinkable water across ten different locations of the state.

As though this is not enough, Rite Foods Limited assured of its support to the people of the state through the most difficult times. Putting words to paper, the company said: “We wish to reiterate our willingness to continue partnership with Lagos State Government to reach other residents of Lagos State especially the economically vulnerable ones who the State has identified we must support to feed and ensure they survive in these challenging times.

“We may be distanced by necessity, all our hearts remain together, being confident that working together, we can, and will come out victorious. 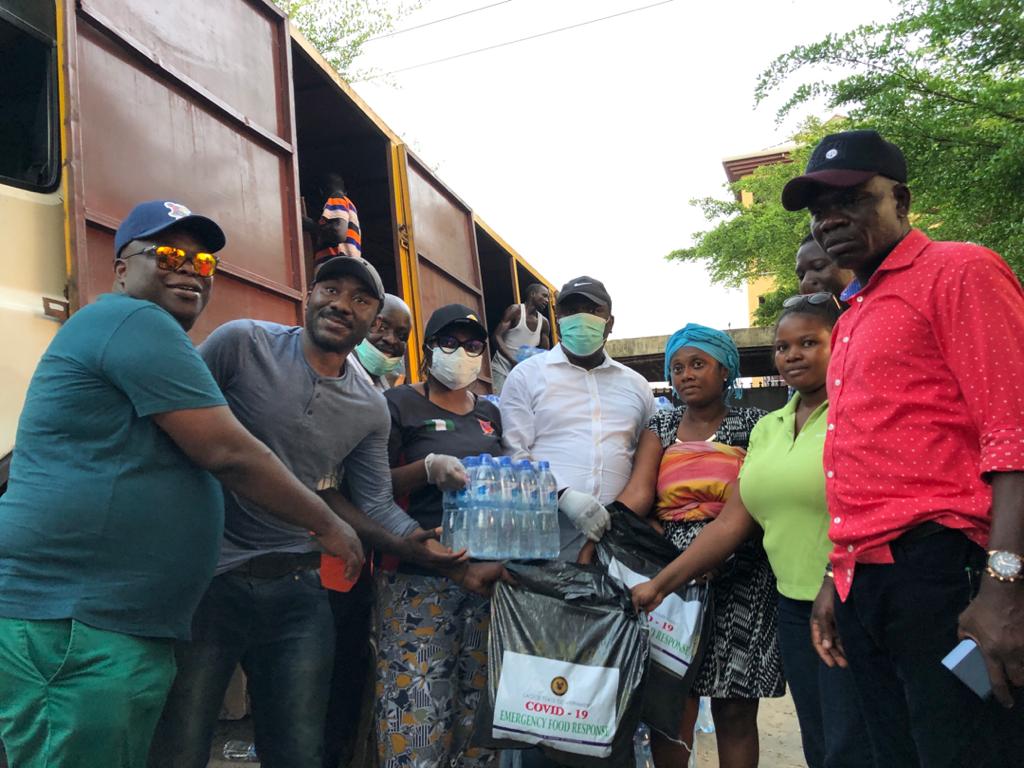 “Please accept the assurances of our support as we work towards hoisting a flag of victory over COVID – 19 in Lagos State in particular and Nigeria in general.

With words like this coming from a company that is giving the big boys a run for their money, the words of former President of the US, Barack Obama, best suffice at a time when many Nigerian ‘big men’ are dishing out audio interventions. 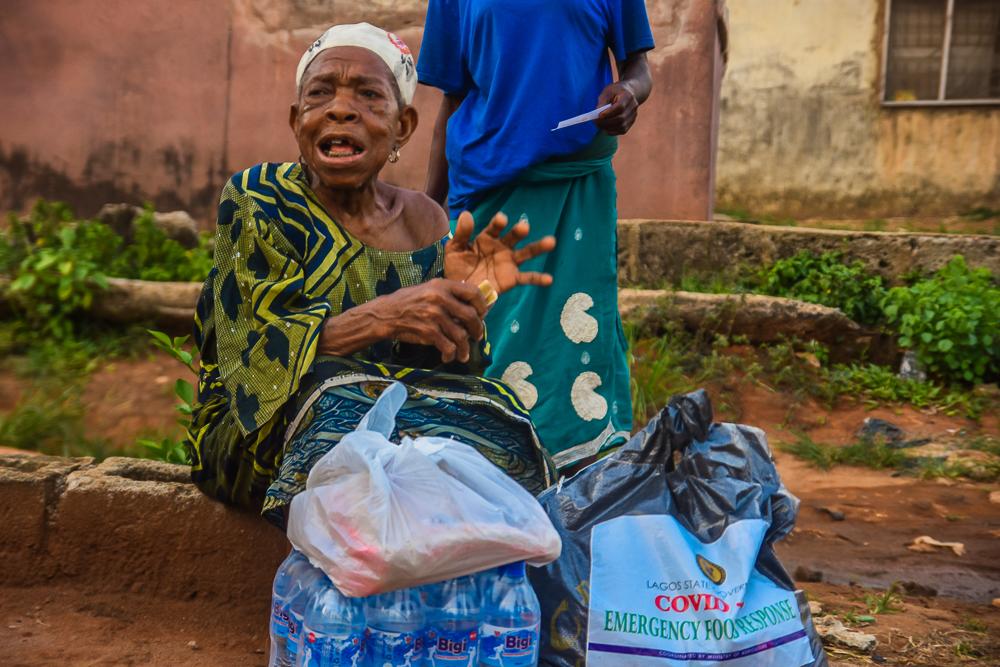 To this end, if you are in the luckiest per cent of humanity, you owe it to the rest of humanity to think about the other 99 per cent. If you have something to give, give it now. The results of philanthropy are always beyond calculation. Just do things the Rite way.

Bobrisky Spills More Tea About His Feud With Nkechi Blessing