WHO Rejects Move To Test Vaccine In Africa

As the world searches for a remedy to the scourge that has taken its toll on the globe, the Director-General of the World Health Organisation, Tedros Ghebreyesus, has dismissed as racist, a suggestion by two French scientists that the coronavirus vaccine should be tested in Africa.

According to the conversation, Mr Mira wondered if he:

“may be provocative, should this study not be done in Africa?”

“You are right. We are currently thinking similarly about a study in Africa regarding the BCG vaccine. There is a proposal that has gone out or will. We will seriously consider it.”

The statement from the duo elicited immediate backlash on social media, with top sports celebrities including Didier Drogba and Samuel Eto’o describing it as unbelievably shocking and provocative.

The scientists, following the outrage, apologised for their comments, claiming that they had only suggested that Africa should be added to an ongoing trial of a vaccine in Europe and Australia. 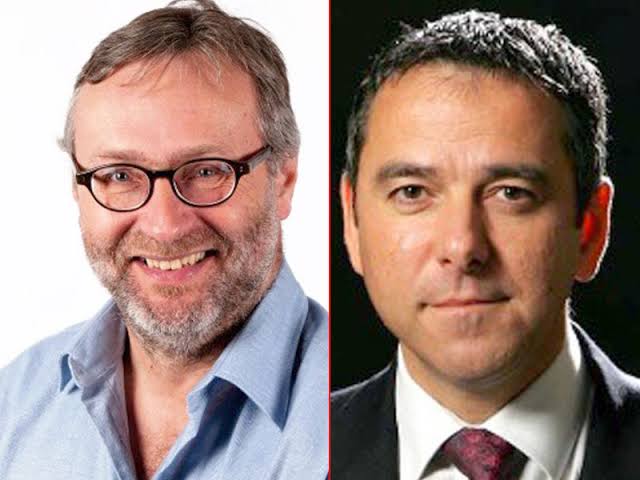 They explained that Africa might be a better place to get a more accurate result for the tests because, unlike Europe and Australia, there was no widespread use of protective gears on the continent.

Further reacting to the scientists’ comments at a press briefing on Monday, Mr Ghebreyesus described such suggestions as a hangover from the colonial mentality.

Africa cannot and will not be a testing ground for any vaccine.

We will follow all the rules to test any vaccine or therapeutics all over the world using exactly the same rule … whether it is in Europe, Africa or wherever.

He further tagged the statement as:

a disgrace actually, appalling to hear during the 21st century from scientists, that kind of remark.

It is totally inconceivable we keep on cautioning this.
Africa isn’t a testing lab.
I would like to vividly denounce those demeaning, false and most of all deeply racists words.

Helps us save Africa with the current ongoing Covid 19 and flatten the curve. pic.twitter.com/41GIpXaIYv

Kanye West under investigation for allegedly assaulting a fan