The news of Funke Akindele‘s arrest may no longer be news to many people, the ace actress, however, was arrested for violating the lockdown directive of the federal government.

The actress hosted the party to celebrate her husband, Abdulrasheed Bello’s birthday, in their Amen Estate home, Lagos, on Saturday.

Following the party, the family came under attack for flouting government directives on total lockdown and ban on large gatherings to check the spread of the COVID-19 pandemic.

Singer, Naira Marley, actress, Eniola Badmus, and a host of other guests, were at the party.

Funke Akindele, in a video on her Instagram page, on Sunday, defended herself saying that the guests at the party had been in the estate before the lockdown, while she later apologised for hosting the party.

According to findings relating to her arrest, a source from the estate revealed that policemen came to her house with three patrol vehicles on Sunday evening. 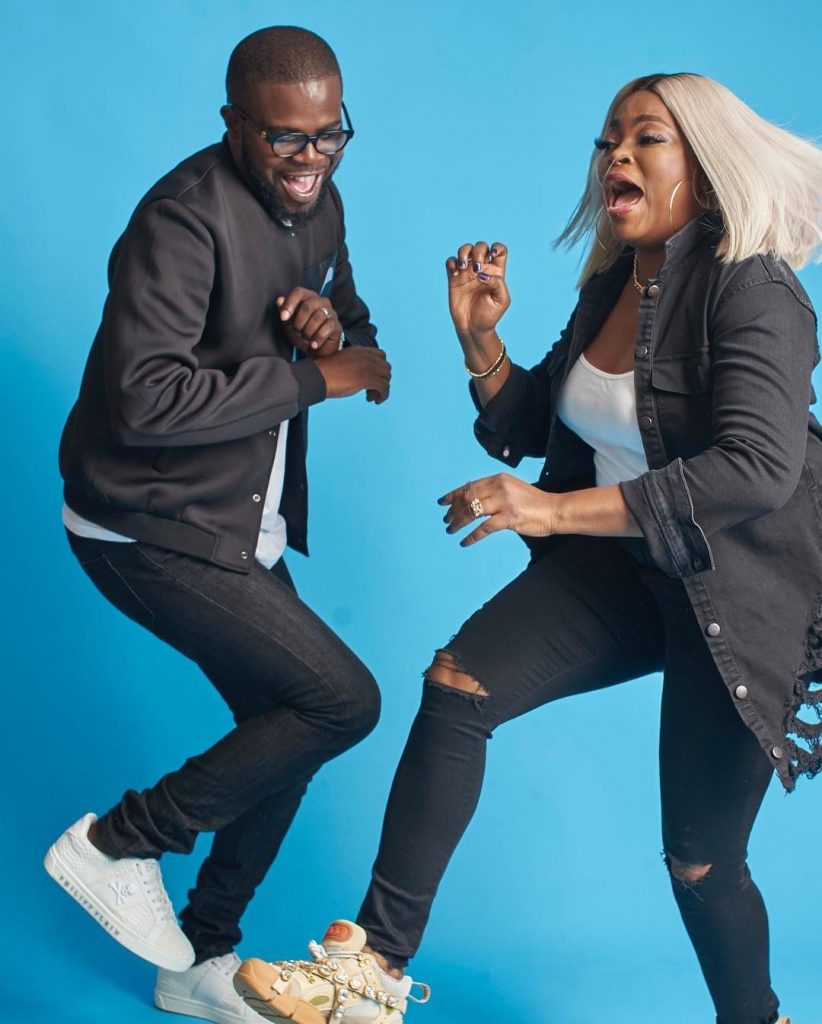 “We saw police vehicles stormed her house. We don’t know the reason for that. They left not quite long.”

On its part, spokesman, Lagos police, Bala Elkana, in a statement, said: “The Lagos State Police Command was drawn to a viral video showing a large number of persons mainly in the entertainment industry in an Estate, along Ajah, Ibeju-Lekki axis, Lagos celebrating a birthday party organised by Funke Akindele Bello and her husband.

“Police detectives from the State CID Yaba were promptly drafted to the location. Funke Akindele was arrested. An investigation is ongoing, efforts are intensified to arrest the remaining persons in the video, among whom are Azeez Fashola a.k.a Naira Marley and Abdul Rasheed Bello a.k.a. JJC Skillz.

“They are in their best interests urged to report at the State CID Yaba on Monday 6th April 2020 or risk being declared wanted,”

Meanwhile, with the violation of the government-ordered lockdown and ban on large gatherings, the couple risks a fine or jail term as punishment for the violation.

The Lagos Infection Diseases Regulations 2020 prescribes a jail term of one month or N100, 000 fine or both for persons found guilty of hosting gatherings or flouting the lockdown order.

Man Burns Down Church Over Failed Prophecies In Lagos

Jussie Smollett Found Guilty Of 5 Out Of 6 Count Charges