Manchester City confirmed the sad demise of Guardiola’s 82-year-old mother on their official Twitter handle even as they expressed their condolences to their bereaved manager.

The club wrote: “The Manchester City family are devastated to report the death today of Pep’s mother Dolors Sala Carrió in Manresa, Barcelona after contracting Corona Virus. She was 82-years-old.”

On his part, City Chairman Khaldoon Al Mubarak said in a post on Twitter: “Our prayers and heartfelt sympathies are with Pep and his family at this overwhelmingly sad time. He and they have the love and support of the entire City family.” 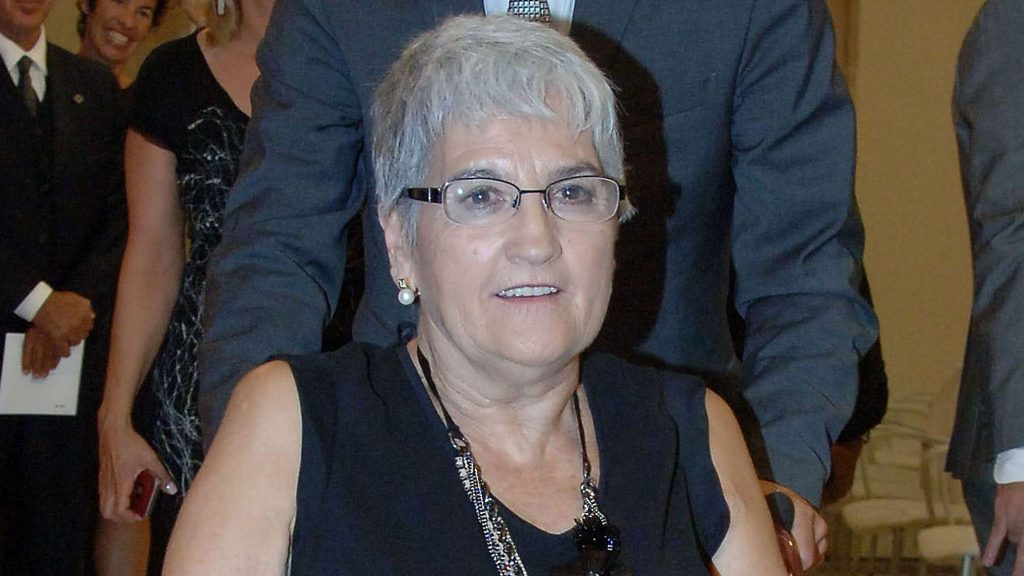 The 49-year-old former FC Barcelona midfielder, last month, donated €1 million (£918,000 at the time) to aid the fight against the pandemic in his home country, Spain.

Guardiola, a former Bayern Munich manager, also issued a video as part of the club’s Cityzens At Home initiative urging fans to stay at home and to follow the advice of scientists, doctors and nurses.

Liverpool FC posted on their official Twitter account: “Deepest condolences from everybody at Liverpool FC. Our thoughts are with Pep and his family at this time.

Everton also wrote on Twitter: “Everyone at Everton sends their deepest condolences to Pep and his family at this terribly sad time.”

Spain, in the meantime, has suffered one of the worst outbreaks of the virus in Europe.

According to the latest figure from John Hopkins, Spain has had 135,000 confirmed cases of COVID-19, second only to the United States, and more than 13,000 deaths, second only to Italy which has suffered almost 16,000 death.