Nigerians have called out actress, Funke Akindele, for hosting a house party despite directives from the federal government that movements should be restricted as part of efforts to arrest the spread of Coronavirus (COVID-19), in the country.

The A-list actress, popular for her television series, Jenifa’s Diary, in celebrating her husband, veteran Nigerian music artiste, Abdulrasheed Bello, popularly known as JJC Skillz, on his 43rd birthday, threw a house party which had several people in attendance.

Concerned Nigerians took to the social media to kick against the move by the actress, tagging her a disappointment, while also saying that she should be at the forefront of the fight against COVID-19, by discouraging large gathering and practising social distancing. 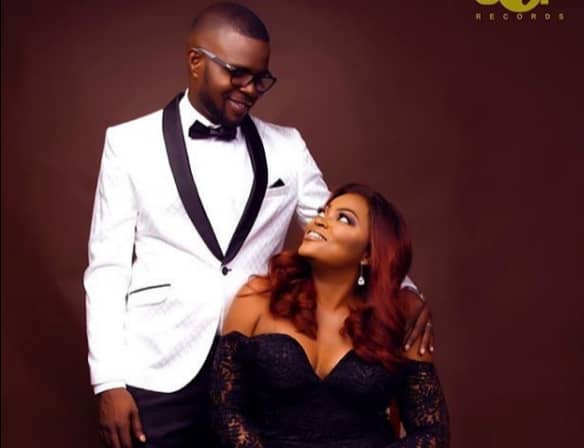 According to videos that surfaced on Twitter, a large number of people were seen drinking, eating and dancing, with celebrities, Eniola Badmus and Naira Marley in attendance.

Actress, Badmus, was said to have just returned from the United Kingdom; one of the countries with a growing figure of COVID-19 cases and equally pencilled down by the federal government as a high-risk country that Nigerians should not visit, pending the defeat of the pandemic.

In the meantime, Nigerians have reached out to the Nigerian Centre for Disease Control, NCDC, calling for strict discipline on the actress who is also an NCDC Ambassador leading the fight against COVID-19.

A tweeter user wrote: “Dear @NCDCgov your Ambassador Funke Akindele, Her Husband JJC, Eniola Badmus, Naira Marley & the Entire Family threw a packed House Party Ystd. I love Funke & have nothing against her but Everyone in that House should be Forcefully Quarantined. Pls treat as Urgent.”

In a tweet that has been taken down and the account inexistent, Funke Akindele wrote: “Thanks for the love guys!!!! WE all have been together for over two weeks. We are safe and take all precautions. #ameestate is home for all!!!!

The House Party Funke Akindele and her Husband JJCskillz did with the likes of Naira Marley, Eniola Badmus.. why this during this total lockdown? 😩💔🤦🏽‍♀️ pic.twitter.com/fNVMEIgZHd

FG Extends COVID-19 Restrictions by Two Weeks, What This means