The Board of Directors of the African Development Bank Group (www.AfDB.org) has approved a new Gender Equality Trust Fund (GETF) aimed at pushing forward gender equality and women’s empowerment across the continent.

Funded by donors, the GETF will support the delivery and scale-up of the Bank’s Affirmative Finance Action for Women in Africa (AFAWA) programme and promote gender-transformative lending and non-lending operations. It is the first thematic fund on gender in the Bank Group’s history. The Fund will be established for an initial period of 10 years.

AFAWA is the Bank’s flagship pan-African initiative which aims to bridge the $42 billion financing gap facing women in Africa. Through AFAWA, the Bank is spearheading a major push to unlock women’s entrepreneurial capacity and economic participation for maximum development impact. 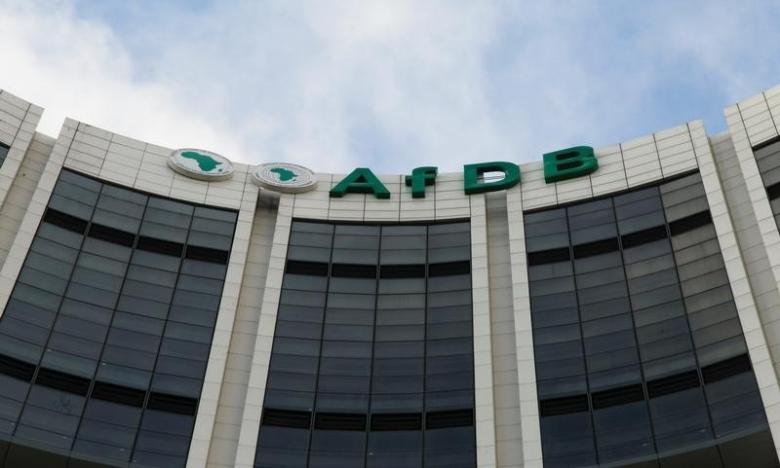 Also on Tuesday 31 March, the Board of Directors of the Bank approved a Risk-Sharing Mechanism – an innovative financial instrument to de-risk women-empowered businesses, enhance their profile with banks and support them to grow and thrive as entrepreneurs.

Anchor investors in the GETF are the governments of France, the Netherlands and the United Kingdom.

“It’s a great day for us as a Bank. It is a great day for the continent and the women of Africa as this facility provides innovative ways to tackle the access to finance challenges for African women business owners,” said African Development Bank President Akinwumi Adesina.

The Africa Guarantee Fund (AGF) has been chosen as the first implementing partner to facilitate access to finance for women-owned small and medium-sized enterprises (SMEs). AGF is a pan-African entity that provides financial institutions with guarantees and other financial products to support SMEs in Africa. AGF has a network spread out over 42 African countries and 150-plus financial institutions, which AFAWA will leverage. This first transaction is expected to unlock up to $2 billion in credit for women-empowered businesses across the continent.

Vanessa Moungar, Bank Director, Gender, Women and Civil Society, described the approval as “the largest effort ever to bridge the gap in access to finance for women in Africa’s history” and said the Fund’s resources and the Risk-Sharing Mechanism would prioritize women’s economic empowerment and high-impact women’s initiatives.

Moungar said the partnership with AGF is a starting point for mobilizing other financial institutions and increasing access to finance for women entrepreneurs on the continent.

Apart from the G7 donors and the Netherlands, other countries are showing strong interest in contributing to the initiative, including Rwanda and Sweden. The Bank Group will continue to mobilize resources in order to unlock $5 billion worth of financing for women-empowered businesses in Africa. AFAWA is also an implementing partner of the Women Entrepreneurship Finance (We-Fi) Initiative.

Banky W Prays For His Wife, Adesua Etomi As She Celebrates 34th Birthday