United States President, Donald Trump, has said that the US would meet with Saudi Arabia and Russia with the aim of halting a historic plunge in oil prices that has ruined economies of oil-dependent countries like Nigeria.

“The two countries are discussing it. And I am joining at the appropriate time, if need be.”

This would be the first meeting between Saudi Arabia and Russia since the collapse of the OPEC+ coalition in early March, as both countries vowed to flood the market with millions of excess barrels of oil in a battle over market share. 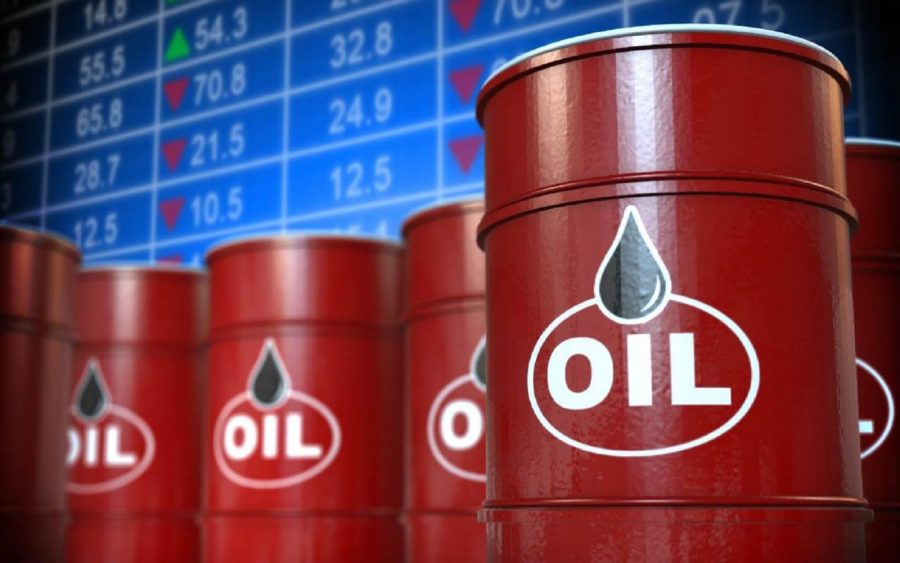 Neither nation has backed down from their price war, despite President Trump’s remarks, with Saudi Arabia having already loaded several supertankers with crude headed for Europe.

The US President’s intervention comes as the month of April appears tough for the oil market just as Saudi Arabia plans to boost its supply to a record 12.3 million barrels a day, from about 9.7 million in February.

Fuel consumption, meanwhile, is poised to fall to 15 million from 22 million barrels as coronavirus-related lockdowns halt transit in much of the world.

According to a statement by the Department of Energy, U.S. Energy Secretary, Dan Brouillette, and Russian Energy Minister, Alexander Novak, had a productive discussion by phone on Tuesday and agreed to continue dialogue among major energy producers and consumers, including through the G20.

The agency, however, did not detail any steps the nations are considering to stem the downturn.

Meanwhile, the global benchmark crude has already plunged to record lows, completing the worst quarter in history on Tuesday.

Dubai Police Hand Over Hushpuppi To FBI In The US