As the Coronavirus (COVID-19) pandemic bite harder, the All Progressives Congress National Leader, Asiwaju Bola Tinubu, has advised the Federal Government to print more Naira notes to save the economy from collapse.

The APC chieftain while saying that the United States Federal Reserve had printed more dollars bills to boost the economy, advised that Nigeria could also do same.

The former Lagos State governor said: “Already, the price of oil has fallen to less than $30 a barrel. This will bring a dollar shortfall. This does not, however, necessitate a corresponding shortfall in public sector naira expenditures.

“The US controls dollar issuance. We control naira issuance as is our sovereign right. Just as America has used its sovereign right to issue its currency to stave off economic disaster, so too may Nigeria issue naira for the same purpose.” 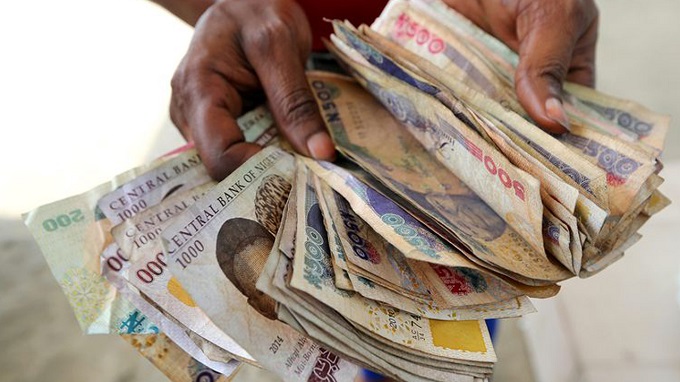 While the President Muhammadu Buhari-led had last month increased Value Added Tax from five per cent to 7.5 per cent, Tinubu called on the government to reduce the sufferings of Nigerians by introducing tax cuts while the Central Bank of Nigeria must reduce interest rates.

He stated: “Government should announce a tax credit or partial tax reduction for companies or firms. VAT should be suspended for the next two to four months. This will help lower import costs and protect against shortages.

“We need to protect the people from food shortages and high prices. As such, we must quickly improve farm-to-market delivery of agricultural produce. Also, government should initiate a crash programme to decrease spoilage of agricultural produce by construction of storage facilities in local marketplaces in and around major cities and towns throughout the country.”

The APC leader also asked all Nigerians to unite against the pandemic, stressing that experience had shown that the virus neither respected social class, ethnicity nor religion, adding that this was not the time to play politics.

“The rich cannot bargain with the disease or pay it off. It neither reads bank account statements nor is it intimidated by them. The poor, likewise, are subject to it for it has no mercy nor cares about one’s prior or present hardships. Neither does it seem to study geography.

“Northerners and southerners are equally its prey. It will attack those who pray at the altar in church as well as those who face the Qiblah when praying in the mosque. To corona, we are all the same. Thus, to fight corona, we must treat each other the same, as brothers and sisters in one national family under one Heaven. For we are of one blood; this crisis is a stark warning that we must begin to act in consonance with that common humanity,” he said.