The African Development Bank, AfDB, has announced that it has issued the world’s biggest social bond yet by selling $3 billion of notes to fight the impact of the coronavirus on the continent.

According to a report made available by Bloomberg, Africa’s biggest multilateral lender received $4.6 billion in bids for its Fight Covid-19 social bond.

In a statement released by AfDB on Friday, more than half of bids for the three-year bond, which will pay interest at a rate of 0.75%, was allocated to central banks and official institutions of various countries across the continent. 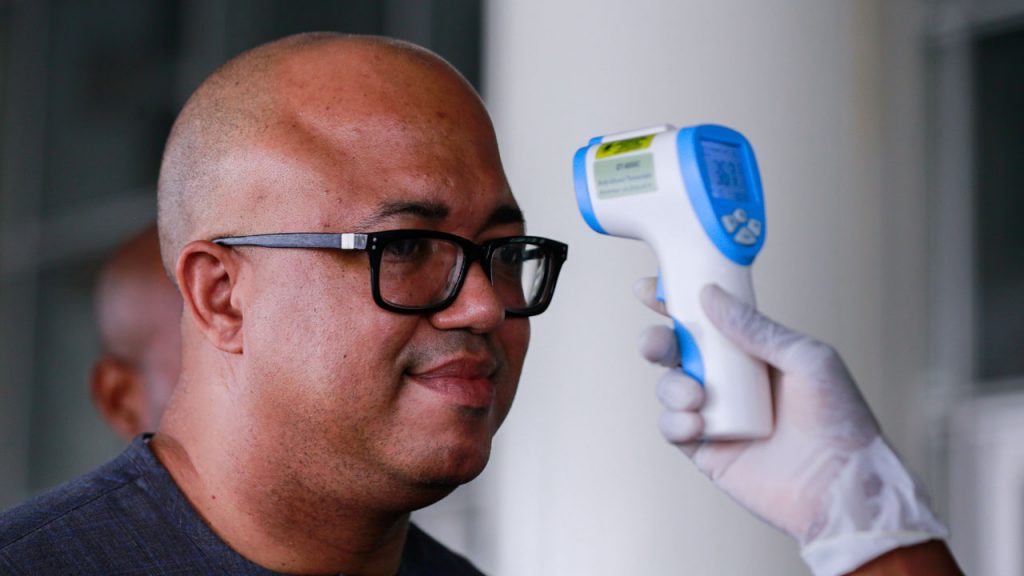 The bond issuance is the first of the bank’s measures in response to the rampaging pandemic that has so far witnessed the confirmation of more than 3,000 infections across the continent, and AfDB’s biggest yet, in dollar terms.

AfDB’s President, Akinwumi Adesina, in the statement, said: “We are here for Africa, and we will provide significant rapid support for countries.”

According to the United Nations Economic Commission for Africa, the continent needs an immediate emergency economic stimulus of $100 billion to combat the impact of the pandemic.

AfDB, meanwhile, noted that banks involved with bond sale included Credit Agricole SA and Goldman Sachs Group Inc., with at least 37% of the bonds allocated to European institutions, 36% to U.S. and 17% to Asian investors.

Governments and health authorities across the continent are striving to limit widespread infections after the virus spread to dozens of countries within weeks.

Since the virus broke out in China, in 2019, the World Health Organization, WHO, has been supporting African governments with early detection by providing thousands of COVID-19 testing kits to countries, training dozens of health workers and strengthening surveillance in communities.