According to reports, the apex bank announced the suspension of the sale to BDCs in a letter dated March 25, 2020, and addressed to the president Association of Bureau de Change of Nigeria, ABCON, Alhaji Aminu Gwadabe.

This could further increase the price of the dollar which the apex bank recently announced should be sold by BDCs to end-users at N380 to a dollar from the initial N360 to a dollar. 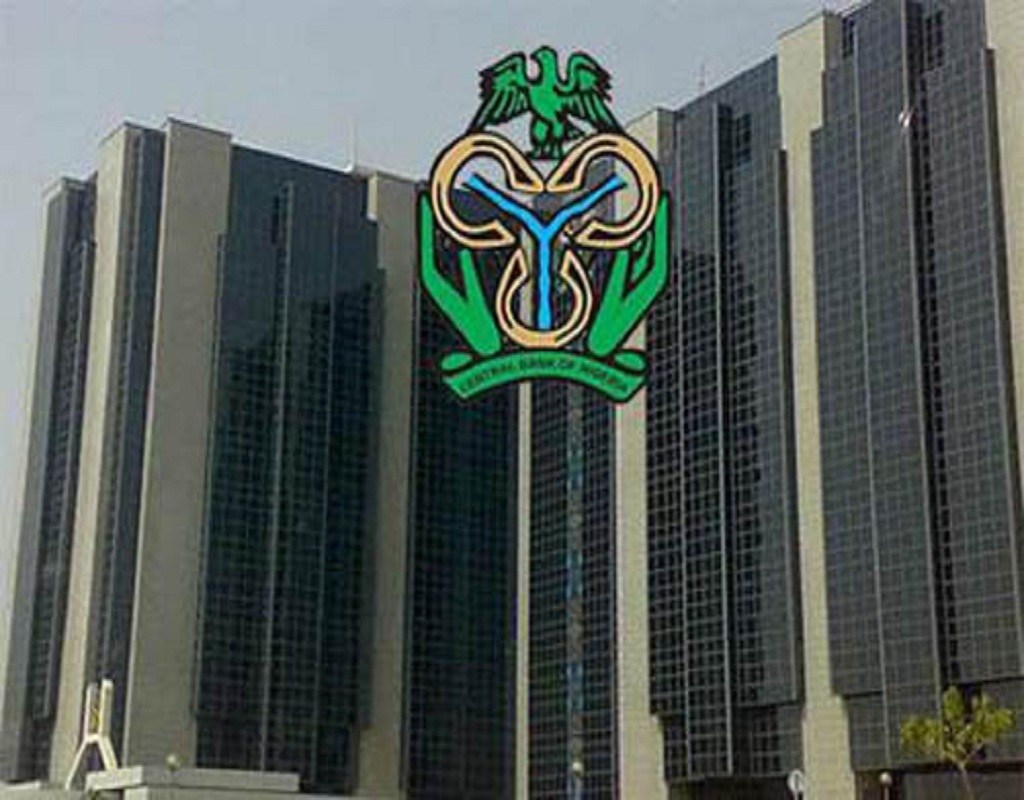 ABCON had earlier on March 24 written to the CBN, recommending a stop in the weekly sale of forex to the BDCs.

According to the CBN, the suspension follows the government’s directive to restrict gatherings to not more than 20 persons as parts of measures to person-to-person contact and to curb the transmission of the coronavirus (COVID-19).

Since the outbreak of the coronavirus, the global economy has been severely hit amid a crash in oil prices and radical change in the operations of businesses and industries around the world.

Despite the challenging circumstances facing the forex market due to a drop in crude oil prices, the CBN said that it acknowledged the contributions of the BDCs in promoting a stable exchange rate in recent months.

A circular signed by the Director, trade and exchange department of the CBN, Ozoemena Nnaji, gave the directive on the disbursement of the proceeds of the International Money Transfer Operator, IMTO.

The CBN had said that IMTSOs will sell to banks at N376 per dollar, banks to CBN at N377 per dollar, CBN to Bureau de change operators N378 per dollar, BDCs to end-users not more than N380 per dollar and the volume of sales for each market set at $20 thousand per BDC.

Although analysts explained that the move implied that the Naira had been devalued, the CBN countered that narrative, adding that “market fundamentals do not support Naira devaluation at this time.”