Coronavirus: Anthony Joshua In Isolation After Meeting Prince Of Wales

World heavyweight champion, Anthony Joshua, is in self-isolation after the news that Prince Charles has contracted Coronavirus (COVID-19) after both of them met a fortnight days ago at Westminster Abbey.

Joshua was in attendance at the Commonwealth Day service alongside Prince Charles as well as the Queen, but a spokesman for the British boxer confirmed that Joshua is fit and well while he remains at home following the UK government’s coronavirus lockdown.

It was announced on Wednesday morning that the Prince of Wales had become the highest member of the British class to test positive for coronavirus, with Clarence House confirming that he had shown mild symptoms “but otherwise remains in good health.” 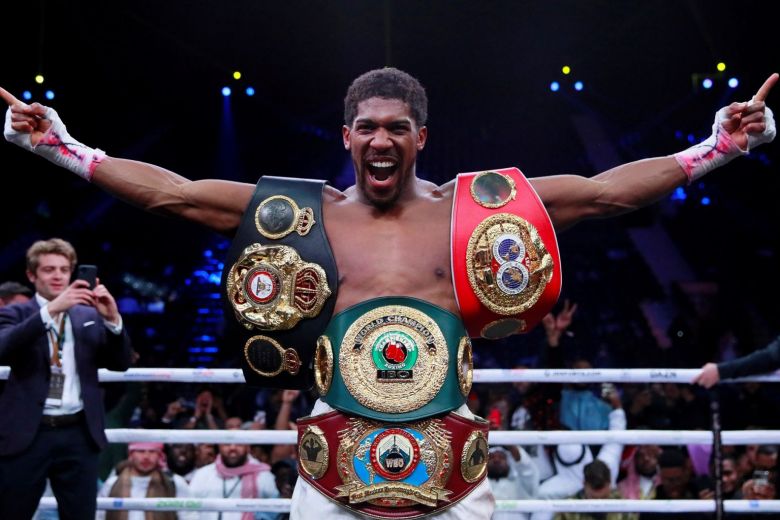 Thirty-year-old Joshua is due to fight Bulgarian, Kubrat Pulev, on 20 June, although the fight had a provisional second date of 25 July due to the uncertainty surrounding the coronavirus crisis.

An official spokesman said that Joshua has not shown any signs of coronavirus and has spent this week self-isolating at home regardless, due to the government’s enforced lockdown.

The spokesman said: “AJ is at home following government guidelines, he is fit and well.

“He wishes everyone affected a speedy recovery and a huge thank you to all the front line key workers.”

Meanwhile, the British Boxing Board of Control, this week, extended their ban on all boxing events until the end of April, and while Joshua’s bout at the Tottenham Hotspur Stadium falls outside of that period of suspension, promoter, Eddie Hearn, admitted that there is no guarantee of the fight going ahead on 20 June.

A decision to postpone the fight is expected to come this week, with Tyson Fury’s WBC heavyweight title defence against Deontay Wilder scheduled for 18 July also looking likely to be delayed.

Due to the uncertainty, talks have begun between Hearn and Tottenham to organise a second provisional date on 25 July, which would give the UK an additional month to deal with the coronavirus outbreak.