by Emmanuel Onminyi
in Business
0

Sentiments in the domestic equities market turned positive as late interest in banking stocks supported the benchmark index. Specifically, the All-Share Index advanced by 0.2% to 21,741.16 points. Meanwhile, the Month-to-Date and Year-to-Date losses moderated to -17.1% and -19.0%, respectively.

The total volume of trades decreased by 28.9% to 330.10 million units, valued at NGN3.57 billion and exchanged in 4,561 deals. GUARANTY was the most traded stock by volume and value at 78.90 million units and NGN1.32 billion, respectively. 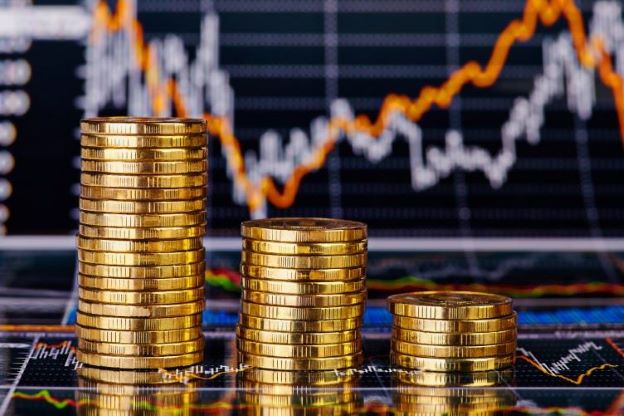 The overnight lending rate contracted by 168bps to 5.3%, supported by the still healthy system liquidity – estimated at NGN307.13 billion.

The Treasury bond secondary market continued its bearish run, as average yield expanded by 6bps to 12.0%. Across the curve, yields expanded at the mid (+6bps) and long (+21bps) segments of the curve, following sell-offs of the FEB-2028 (+202bps) and JUL-2034 (+58bps) bonds, respectively. Conversely, demand for the APR-2023 (-14bps) bond led to yield contraction at the short end of the curve.

Coronavirus: Fear As Cases Of Virus Increase In Nigeria

Ramsey Nouah Reacts To Design Theft, Says ‘It Was A Miscommunication’

Shell Staff, Two Others Killed After Hooking Up With ‘Lady’ On Dating Site