Presidency Kicks AIT, Others Out Of Aso Rock

According to an internal circular authorised by the Special Adviser to the president on media and publicity, Femi Adesina, signed by the deputy director information, Attah Esa, and dated March 24, 2020, the directive is aimed at reducing the number of persons in the villa.

The directive comes barely a week after the eviction of AIT crew from the coverage of the unveiling of Nigeria’s broadband plan by President Buhari in Abuja, with the crew was asked to leave the digital economy complex venue based on “orders from above.”

Findings revealed that AIT reported, On Tuesday, that the president’s chief of staff had tested positive to the coronavirus and that President Buhari, who is on self-isolation, tested negative to the virus. 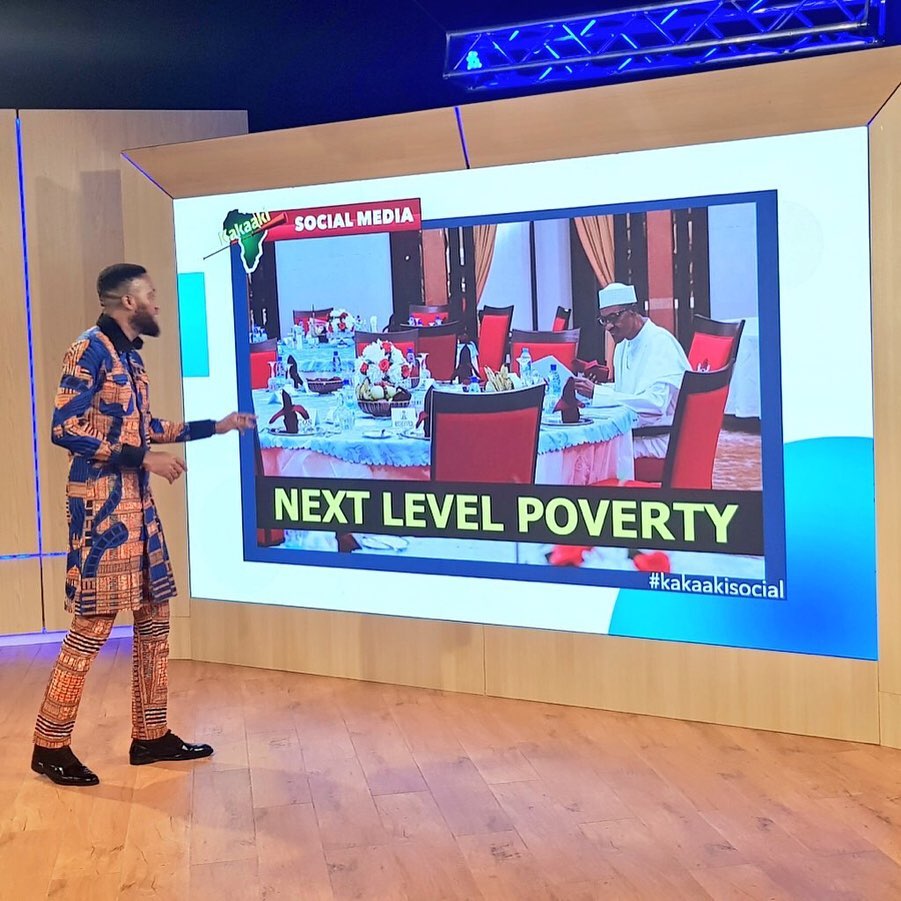 However, the circular from the villa claims the social distancing measure to protect against coronavirus necessitated the suspension of AIT from the statehouse.

Meanwhile, only 13 media organisations, under the new directive, are allowed to cover the presidential villa. The list, it was gathered, includes both government-controlled broadcast outfits and a few private broadcasters reportedly considered as friendly to the President Buhari-led Federal Government.

More so, AIT is the only national television barred from the statehouse under the new arrangement. Only six print media organisations are on the list with only photographers allowed, except for the Sun Newspaper.

Reporters also barred from having access to the statehouse include Thisday, Leadership, Daily Trust, Guardian and the Vanguard. The Punch Newspaper, Arise TV, and Silverbird Television are notable among those dismissed by the villa.

No date, in the meantime, has been announced for lifting the ban placed on the ban of the media houses.

RCCG Reacts To News Of Gas Explosion In Redemption Camp