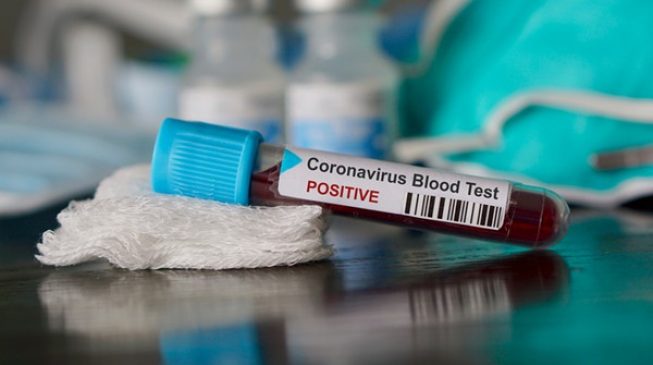 According to a statement released by the bank on Monday, the persons who had contact with the concerned individual are currently in isolation.

The bank stated: “We have confirmed that an individual who visited our Ligali Ayorinde branch on Monday 16th March 2020, has tested positive for coronavirus.

“He was symptom-free as at the time of visit and he is currently being monitored at an Isolation Centre in Yaba.”

Meanwhile, the bank has advised that anyone who visited the branch in the past week should self-quarantine for 14 days with immediate effect.

Reacting to the epidemic, UN Secretary-General, António Guterres, said the world is at war with the virus.

Guterres, in a video on the impact of the ongoing COVID-19 outbreak on the world, called for more commitment from governments to combat the effect the outbreak will have on economies.

“We are facing a global health crisis unlike any in the 75-year history of the UN; one that is spreading human suffering, infecting the global economy and upending people’s lives,” he said.

He noted that the international labour organisation across the world could lose as much as 3.4 trillion dollars in income by the end of the year.

He added that the effect of the crisis on humans, especially the vulnerable, would be disastrous if governments do not intervene by doing things differently.

The human crisis he stressed, calls for solidarity, as the human family is stressed and the social fabric is being torn.

In the meantime, the pandemic has continued to spread with more cases recorded in Nigeria. Amidst fears that the casualty figure could increase very soon, the country recorded her first death case from the virus.

This development has called for more extreme measures from the government as part of efforts to arrest the spread of the pandemic in the country.

Zenith Tech Fair 2.0 Ends On A High As Hackathon Finalist Are Rewarded With N53M

Voting Peter Obi Might Be The Second Biggest Mistake – Jaruma