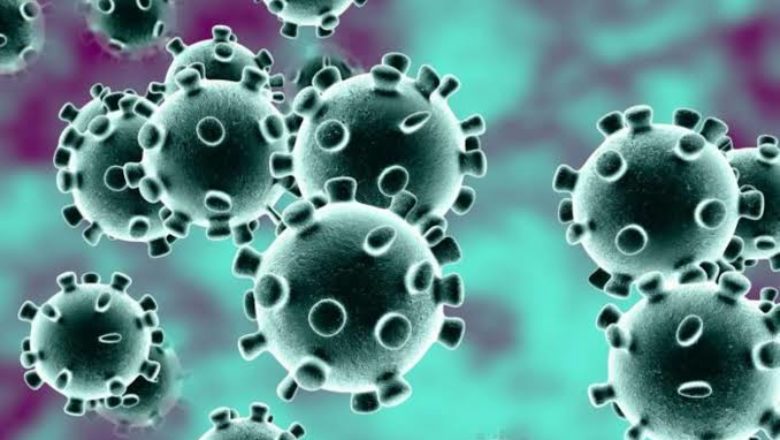 Nigeria’s A-list artiste, Davido, is in the news again as he reportedly performed in a club in Ibadan; Nigeria’s largest city, amidst fears of the spread of the Coronavirus pandemic.

Davido was said to have appeared at a wedding in Ibadan in the afternoon before he was reportedly seen at Club Derok and Stone Café.

Prior to his performance, the DMW boss was reportedly hosted by Governor Seyi Makinde but it is unknown if the governor had prior knowledge of the musician’s plan to perform.

According to reports, dozens of people turned up at all the events where the artist was alleged to have performed.

Governments across the world have been advising citizens to desist from taking part in a gathering that would have more than 50 people.

In Nigeria’s commercial capital, Lagos, officials have announced a downward review of the threshold to only 20 people.

This is coming at a time when health experts, including the World Health Organisation, strongly recommended social distancing; a practice that involves people keeping a physical distance of at least one metre from one another, as part of moves to curtail the spread of COVID-19; a new strain of coronavirus currently ravaging the globe.

Even though celebrities across the world, including Elton John and Ellen DeGeneres, have been lending their voice towards social distancing and self-isolation awareness by the larger populace, Davido was alleged to have proceeded with at least three events around Ibadan on Saturday.

It was further gathered that Davido’s manager and publicist, Asa Asika, Stone Café and Club Derok could not be reached for comments.

The club events were held as Oyo State announced its first confirmed coronavirus infection shortly after midnight on Sunday.

Revealing the number of COVID-19 cases, the Nigeria Centre for Disease Control, NCDC, stated that the case has taken Nigeria’s confirmed coronavirus infections to 27.