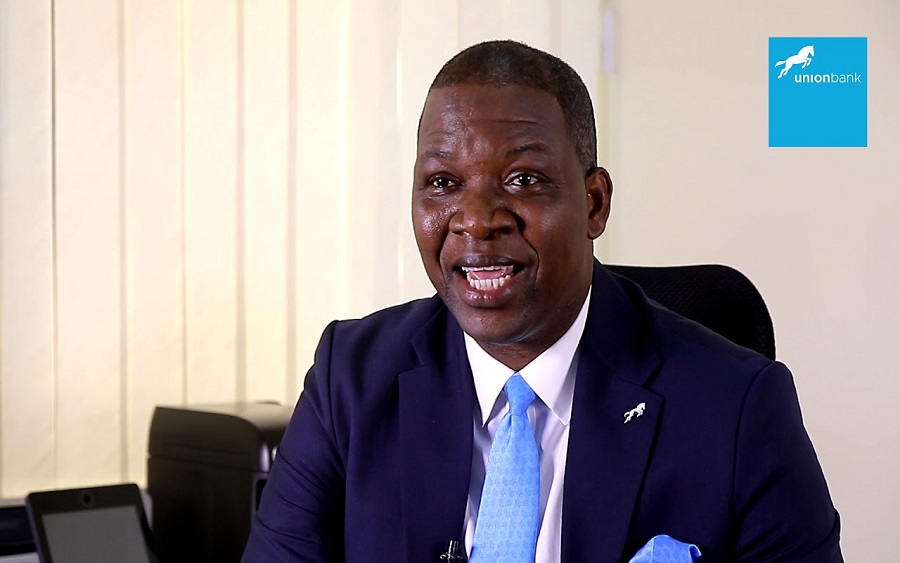 Union Bank of Nigeria Plc has announced the resignation and replacement of two of its Executive Directors.

The bank disclosed this in a statement signed by the institution’s secretary, Somuyiwa Sonubi, and made available to the Nigerian Stock Exchange, NSE, on Friday.

Shareholders and other stakeholders of the bank, in the statement, were also informed of the retirement of Nath Ude and Kandolo Kasongo with effect from March 31 and April 30, 2020, respectively.

Similarly, the bank announced the board’s approval of the appointments of Mrs Lola Cardoso and Mr Joe Mbulu as Executive Directors.

Cardoso, until her appointment, was the heads the bank’s retail and digital banking group, boasting over 22 years of experience in consulting, commercial and investment banking.

Findings revealed that she joined the institution as the Group Head, Strategy, before functioning as Head of Strategy and Innovation, Chief Digital Officer and Head, Retail Distribution and Channels.

Working with AT Kearney where she rose from Associate to Director of Strategy, Cardoso had stints in the United States as an investment banker and management consultant, in a career that spanned 15 years. 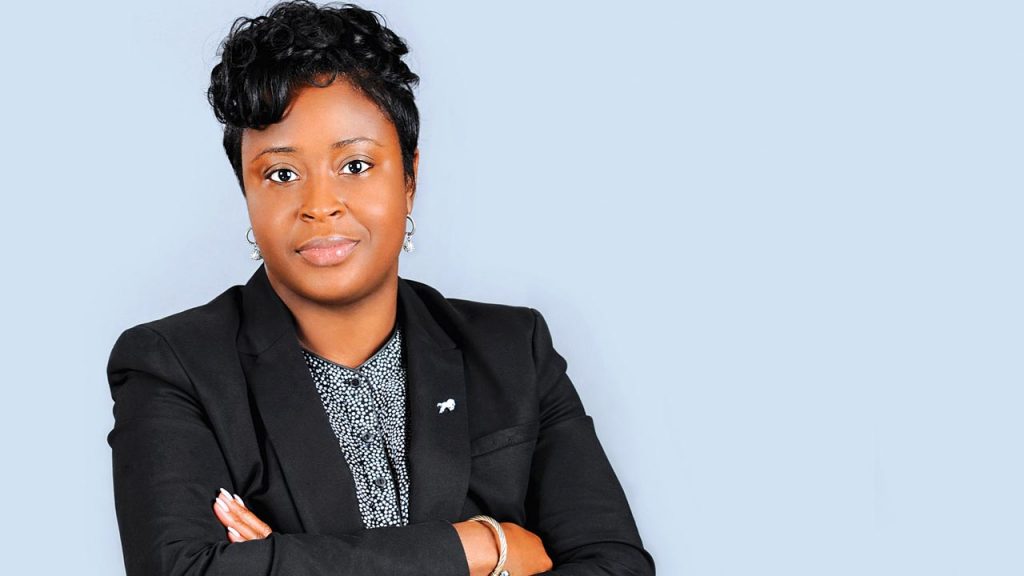 Boasting a rich academic background, Cardoso holds a Bachelor of Business Administration in Finance and Business Economics from the University of Ohio and an MBA from the Ross School of Business, University of Michigan, both in the USA.

Meanwhile, Mbulu has been the Chief Financial Officer for Union Bank, with 26 years of professional experience in banking, financial management and analysis, organizational and business transformation, strategy and operational consulting, and project management.

He was the Chief Operating Officer for the domestic bank business unit of Ecobank Transnational (ETI), supervising strategy formulation and execution for the banking group’s retail, SME, local corporate and public sector businesses before joining Union Bank as the Transformational Director.

Furthermore, Mbulu, at Bank PHB, functioned as the Head of Strategy and Business Transformation as well as Vice President, Transformation at Nielsen, New York. He also had spells at Mckinsey & Company and Arthur Anderson (now KPMG).

In the meantime, he is a Fellow of the Institute of Chartered Accountants of Nigeria (ICAN), holds a Bachelor of Science in Agricultural Economics (University of Benin) and an MBA, Finance and Strategy from Wharton School, University of Pennsylvania, USA.

Established in 1917 and listed on the NSE in 1971, Union Bank is one of Nigeria’s most respected banks, with presence in over 300 locations across the country and was recapitalized in 2012 after it was acquired by new investors.