Sad As Ben Murray-Bruce Announce Death Of His Wife 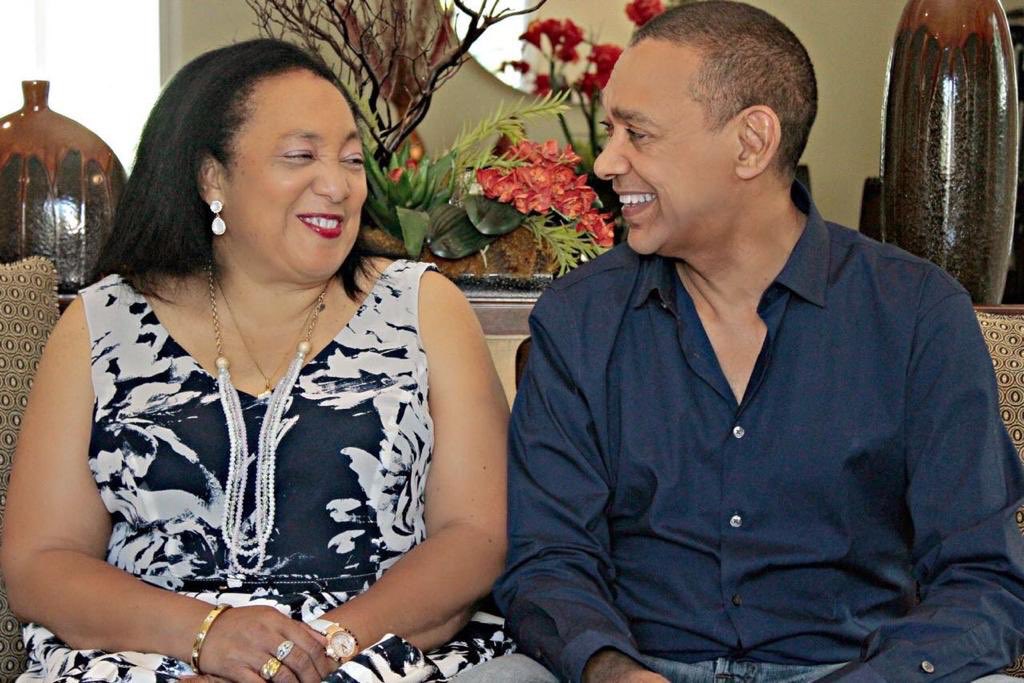 Murray-Bruce, who made the announcement on his official Facebook and Twitter accounts on Friday, said that his wife died of cancer.

In his message, he described his late wife as a blessing to many while also advising that early detection and treatment of cancer as a key to survival.

He wrote: “I’m broken. Just lost my beautiful wife to cancer. She was my best friend for 43 years and my wife for 41 years. Cancer is real, but it shouldn’t be a death sentence awareness, and early detection and treatment are key to survival. I miss her so so much. I’m broken.

“Our children are devastated, I am too. But I have to be strong for them. Please put our family in your prayers. Like the sun, my wife was a blessing and touched the lives of everyone she met. Though she’s gone, she’d remain alive in our hearts forever.

“I miss you, my sweetheart, and my most beautiful girl, Evelyn Murray-Bruce. Forever yours,” he wrote.

In the meantime, condolences have started pouring in from friends, family members and colleagues who knew the late wife of the senator.

Reacting to the development, Reno Omokri, a media aide to former President, Goodluck Jonathan, via Twitter, stated: “My good friend @benmurraybruce, the news of your wife’s death saddens me. You and I have been friends for years & now more like brothers. I grieve with you and yours. GOD giveth, GOD taketh. Your wife lived a beautiful life. She will be deeply missed. May her soul Rest In Peace.”

Also speaking, the National Publicity Secretary of the Peoples Democratic Party, Kola Ologbondiyan, tweeted: “My condolences Boss. May her soul and the souls of all the faithful departed, through the mercy of God, rest in peace. Amen.”

Nigeria’s BSc, HND, Others Will Soon Be Acceptable Across Africa – FG