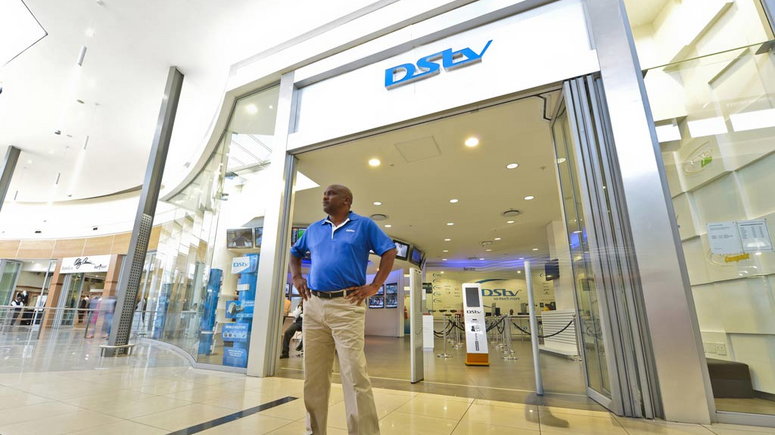 Following planned efforts to ensure Nigerians get value for their money, the House of Representatives has resolved to set up an ad-hoc committee to investigate South African-owned Multichoice Digital Satellite Television, DSTV, for non-implementation of its Per-per-view services. READ ALSO: Nigeria’s Economy Is Dead – Olusegun Mimiko

The lower chamber, after a debate on the motion moved by Unyime Idem, mandated a yet-to-be-constituted committee to investigate the non-compliance with the pay-per-view system.

In his motion, the lawmaker said that DSTV and several other Direct-to-homes service providers were not complying with the pay per view system as observed in other countries.

Idem stated: “DSTV and other Direct-to-home service providers have deliberately refused to implement the pay as you go plan but rather charge users on a fixed monthly tariff plan, unlike what is obtained in outside Nigeria.”

The Rep member further explaining that Nigerians constitutes over 40% of the total subscribers of DSTV, stressed that Nigerians do not get to use the monthly subscription due to various negative factors.

On his part, Aminu Suleiman, who spoke in support of the motion, called for an end to the monopoly enjoyed by DSTV.

Sulaiman said: “I have attempted for over a year now to sponsor a motion on the inhuman treatment the DSTV is dishing out to TV watchers in Nigeria. I say that because it’s not only in Kenya that DSTV is operating the Pay-As-You View.

“It’s just an abuse and playing with the intelligence of Nigerians. And the monopoly they enjoy contributes to this fact. We will have to encourage the NCC to unbundle the entire process and allow investors to come in. They are South African company and they don’t do this general viewing to the South African viewers.”

When the motion was put to vote by the Speaker of the House, Femi Gbajabiamila, it had the support of the majority of the lawmakers.