Here Is How Much Benin, Niger And Togo Owe Nigeria For Electricity 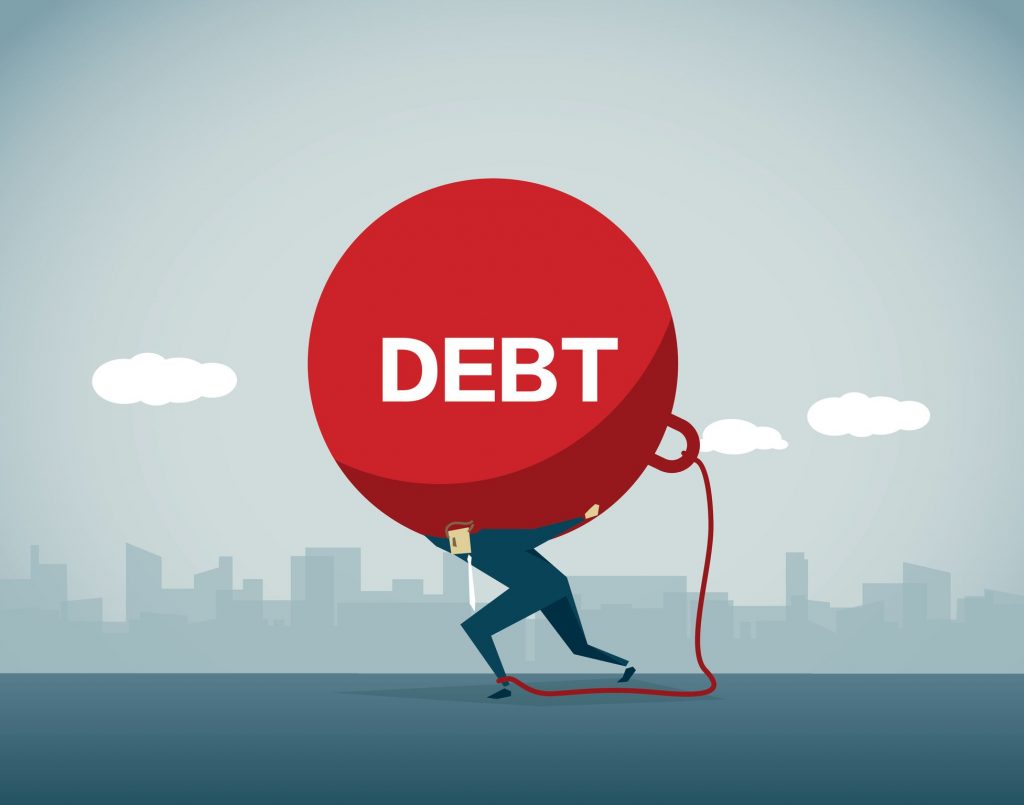 The Nigerian Electricity Regulatory Commission, NERC, has said that the Republic of Togo, Niger and Benin owe Nigeria a total of N29.97bn for the electricity supplied to them from January to September 2019. READ ALSO: TCN Reveals Why Power Supply Is Low In Nigeria

Regarded as international customers in the Nigerian power sector, it was gathered that Nigeria supplies power to these countries through the electricity transmission company.

According to reports, Niger’s power company, Societe Nigerienne d’electricite, failed to pay a total of N3.01bn it received in the first quarter of 2019; N3.69bn in Q2; and N4.1bn in Q3.

In the meantime, the regulatory body, in its latest quarterly report released on Friday, said that the international customers made no payment for the total outstanding debt in Q3.

The NERC stated: “The Nigerian government has continued to engage the governments of neighbouring countries benefitting from the export supply to ensure timely payments for the electricity purchased from Nigeria.”

According to NERC’s report, a total invoice of N179.66bn was issued to the power distribution companies for energy received from the Nigerian Bulk Electricity Trading Plc and for service charge by the Market Operator in Q3, but only a sum of N58.81bn was settled.

It was also gathered that the government-owned NBET buys electricity in bulk from generation companies through Power Purchase Agreements and sells through vesting contracts to the Distribution companies, which then supply it to the consumers, while the MO is an arm of the Transmission Company of Nigeria.

NERC said: “Although the Discos fully met the minimum remittance for MO, the average aggregate remittance performance to NBET was 32.73 per cent, with performance level ranging from 19.43 per cent (Jos) to 50.03 per cent (Eko).

It added: “Notwithstanding the slight progress recorded in the third quarter of 2019, the financial viability of the Nigerian electricity supply industry is still a major challenge threatening its sustainability.”

The West African Gas Pipeline Company Limited, WAPCo, in January, said it was resuming its supply of natural gas from Nigeria to its customers in Republic of Benin, Togo and Ghana.

The company may this revelation while announcing the successful completion of the cleaning and inspection of its 20 offshore pipelines from Badagry in Nigeria to Takoradi in Ghana.

WAPCo is the operator of the West African Gas Pipeline, which was built to supply natural gas from Nigeria to customers in Republics of Benin, Togo and Ghana.

Ahead Eid-el-Kabir Celebration, FG Declares These Days As Public Holidays

FG Adds Emirates To List Of Barred Airlines In Nigeria